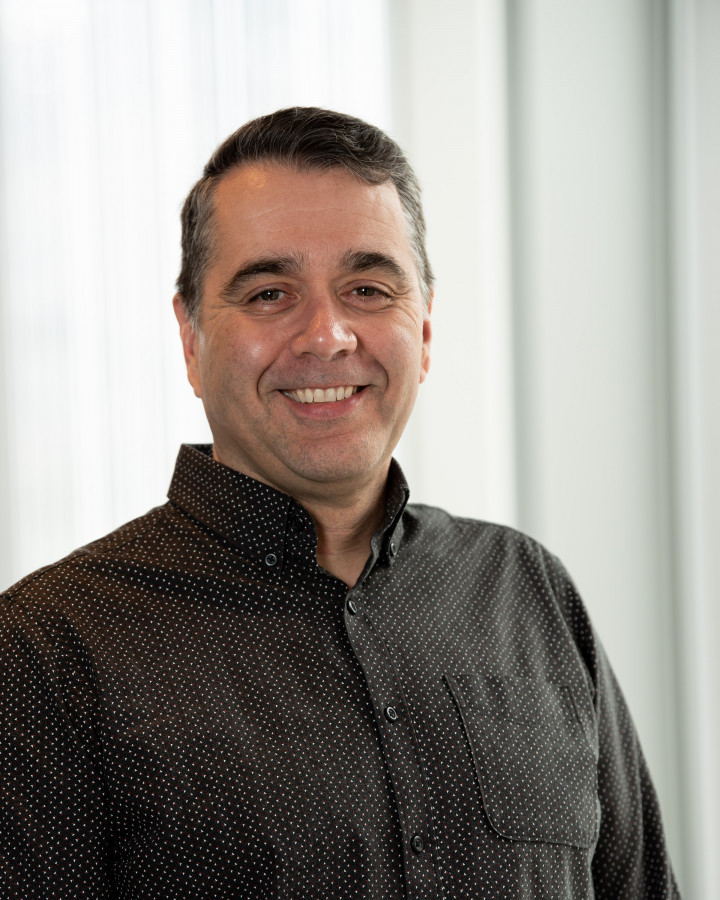 Sgt. Benoît Leduc has been a police officer with the RCMP for almost 34 years. He started his career in E Division and worked in Contract Policing from 1987 to 2003. Benoît joined the Prime Minister's Protective Detail from 2003 to 2012. He was then transferred to the National Division's Demonstrations and Traffic sections. Since 2017, Benoît has been responsible for the official residences of the Prime Minister and the Governor General.

Sgt. Benoît Leduc has intervened twice in recent months in emergency situations to help people in distress in the community. Last month, while on his way to Harrington Lake with a representative from the National Capital Commission and the Prime Minister's Office, he was informed that a work-related accident had just occurred at the Harrington Lake construction site and that a defibrillator was required. Without hesitation, Sgt. Leduc rushed to the RCMP Command Centre to get the defibrillator and proceeded to the accident site.

"When I arrived, a contractor was performing CPR on the victim, a man in his thirties who was lying on his back on the rear patio. He was unconscious. His breathing was shallow and he had a very weak and irregular pulse."

With the contractor's assistance, Sgt. Leduc began performing CPR on the victim until the paramedics arrived. The victim was then immobilized and transported by ambulance to the hospital for treatment.

Thanks to his composure, quick action and good judgment, Sgt. Leduc helped save this man's life.

This is not the first time that Sgt. Leduc has responded to an emergency. In November 2020, he came to the aid of a woman in his neighbourhood who was experiencing a crisis. "I was at home and heard a woman screaming outside. I went outside and everyone was on the street looking at her. She was barefoot and screaming at the top of her lungs." Sgt. Leduc managed to approach her and gain her trust until the Ottawa police officers arrived. The woman was then taken to the hospital for assessment. Thanks to his patience and empathy, Sgt. Leduc was able to calm the woman down and help ensure that the intervention took place peacefully.

Sgt. Ben Leduc went above and beyond his duties and the National Division and his fellow workers are very proud to recognize his accomplishments. Thank you, Ben!