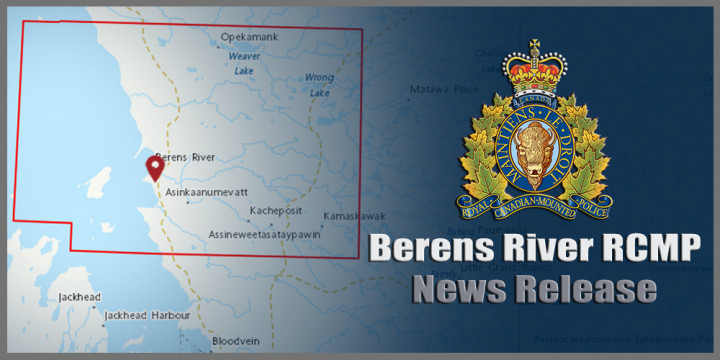 On November 20, 2022, at approximately 2:10 am, Berens River RCMP received a report of a 50-year-old male who was standing outside his residence and discharging a firearm towards his neighbours.

Officers attended to the area and were advised by several witnesses that the suspect had stopped shooting the firearm and returned inside his home.

Efforts to speak with the suspect via a loudspeaker were ineffective.

A perimeter was established around the home and officers remained on scene till daylight hours.

At approximately 7:40 am, officers approached the residence and made contact with the suspect. He was requested to come to the door where he was subsequently arrested without incident.

A search of the residence located a sawed off shotgun, additional ammunition as well as numerous spent shell casings from outside the home.