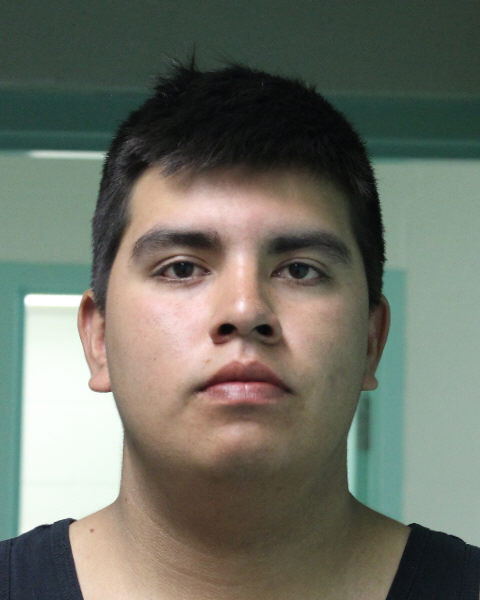 On May 23, 2022 at approximately 10:20 a.m., Beauval RCMP received a report from the Ministry of Corrections, Policing and Public Safety that an electronic monitoring device had been tampered with.

Investigation determined a male, who was wearing an electronic monitoring device as part of a court-ordered 24-hour curfew, was not at his court-approved residence in Beauval. The male was on court-ordered conditions for charges related to an April 25, 2022 incident, including arson, assault with a weapon and committing an offence for a criminal organization. Those charges are still before the court.

Officers located the electronic monitoring device, which had been damaged, within the residence.

As a result, Vincent Roy has been charged with:

A warrant has been issued for his arrest and Beauval RCMP are actively trying to locate and arrest him. Investigators ask the public to report any information about his whereabouts. Vincent Roy is described as approximately 6'1" and 210 lbs. He has brown hair and brown eyes.

If you see Vincent Roy, do not approach him. Call Beauval RCMP at 306-288-6400 with information on their whereabouts. Information can also be submitted anonymously through Crime Stoppers by calling 1-800-222-TIPS (8477) or submitting a tip online at www.saskcrimestoppers.com.