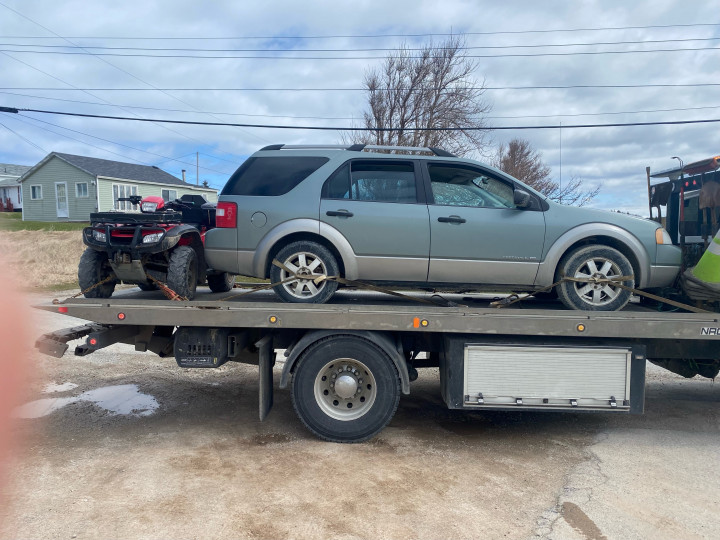 Two drivers are without their vehicles today after Bay St, George RCMP seized an ATV and SUV in Lourdes on Saturday, May 7.

While on patrol on Saturday morning, police stopped an SUV on Route 463 (Main Road) in Lourdes. The driver, a Lourdes man in his sixties, was found to be driving after cancelling his insurance. He was issued tickets for driving without insurance and also for failing to transfer ownership of the vehicle. The vehicle was impounded.

Later that morning, at approximately 10:30 a.m., police observed a driver operating an ATV without a helmet on Clam Bank Road in Lourdes. The Lourdes resident, a man in his fifties, showed signs of impairment and failed a roadside breath test. He was arrested for impaired driving and was transported to the detachment where he provided breath samples that were over the legal limit. He was released from custody and is set to appear in court at a later date to answer to charges of impaired operation. The ATV was also impounded.