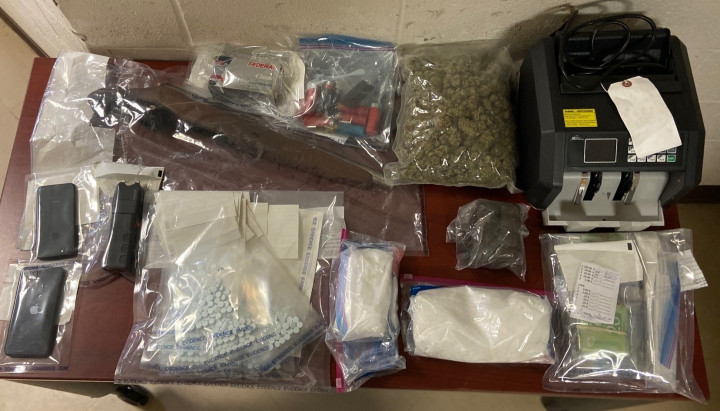 The New Brunswick RCMP has arrested one person and seized a significant amount of drugs, including what is believed to be crystal methamphetamine and ecstasy pills, as well as weapons in Moncton, N.B.

During the evening hours of January 11, 2021, members of the Codiac Regional RCMP responded to a report of a disturbance at an apartment building on Kingmere Court. Once on scene, police found drugs inside the apartment and a 21-year-old woman from Moncton was arrested at the scene.

Later that evening, police executed a search warrant at the same residence and seized a significant amount of what is believed to be crystal methamphetamine, ecstasy pills, cannabis and hashish, as well as a prohibited firearm, a conducted energy weapon, various drug paraphernalia and an amount of cash.

Emma Gilker, 21, appeared in Moncton Provincial Court by way of tele-remand on January 12 and was charged with:

She was remanded into custody and is scheduled to appear in court on January 14, at 2:15 p.m., for a bail hearing.