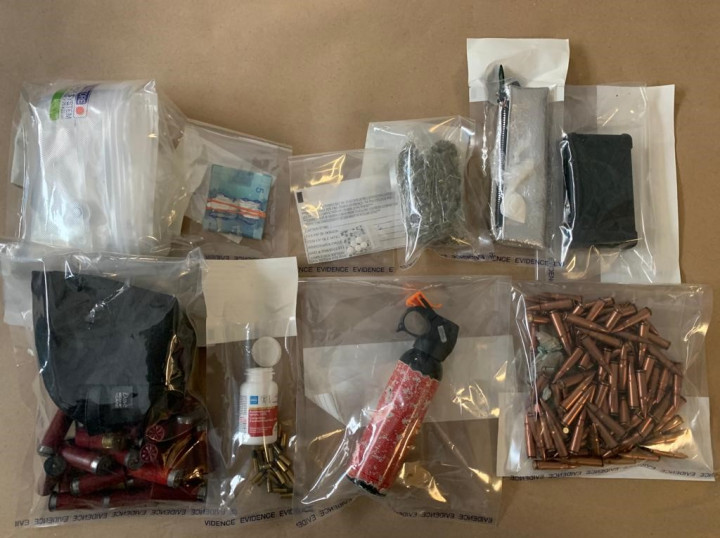 Three people have been arrested and a quantity of drugs, various types of ammunition and drug paraphernalia seized in Benton, N.B, as part of an ongoing drug trafficking investigation.

Police seized a quantity of what is believed to be cocaine, as well as cannabis, unidentified pills, various types of ammunition, drug paraphernalia, and bear spray.

This is a continuing effort by police to focus on disrupting and dismantling the trafficking of illegal drugs in our province, targeting those causing the most harm in our communities. This investigation into drug trafficking is part of a coordinated law enforcement approach that involves resources from the New Brunswick RCMP, Woodstock Police Force and Fredericton Police Force.

Amanda Chloe Shannon, 20 years old, appeared in Woodstock Provincial Court on January 7 and was charged with failure to comply with an order. She was remanded into custody and is scheduled to return to court on January 11 for a bail hearing. The 25-year-old woman was released and is scheduled to appear in Woodstock Provincial Court at a later date.