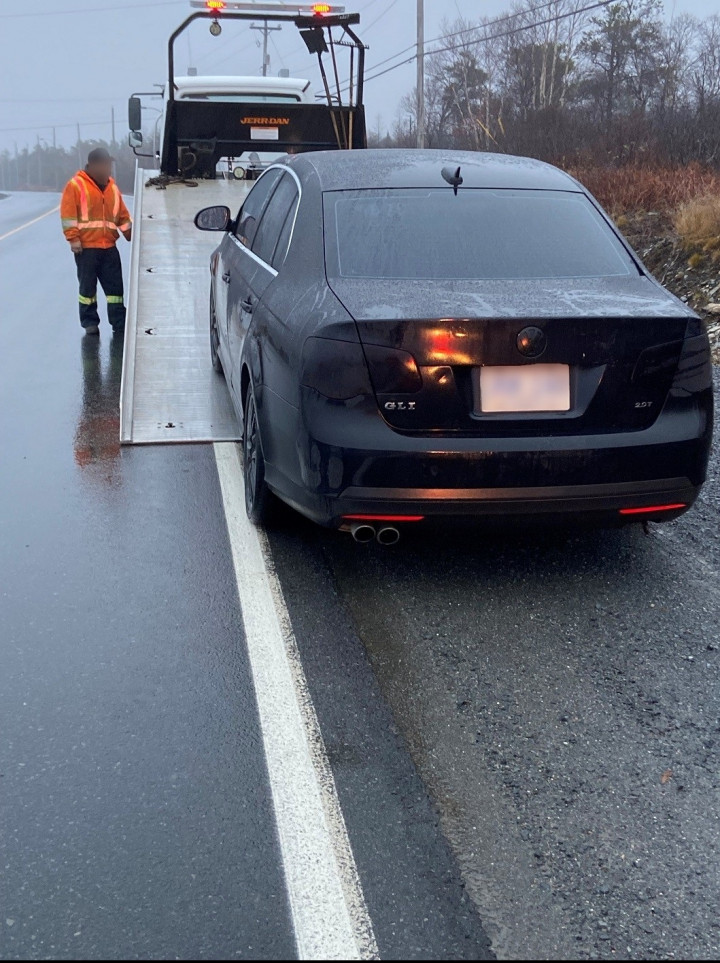 On Tuesday, at approximately 10:20 p.m., officers on patrol in Tilton observed a speeding vehicle and conducted a traffic stop. The driver was suspended from driving and was ticketed for speeding and driving while suspended. In addition, he now faces a criminal charge of breaching a court order. The man was on conditions to stay away from one of the occupants of the vehicle. The officer used discretion in seizing the vehicle and turned it over to the owner, who was one of the passengers in the car.

On Thursday morning at approximately 8:00 a.m. the same vehicle was stopped in Tilton. It was being operated by the same suspended driver and was carrying the same occupants. The driver was again found in breach of his court order and criminal charges are pending. He was further ticketed and the vehicle was seized and impounded.