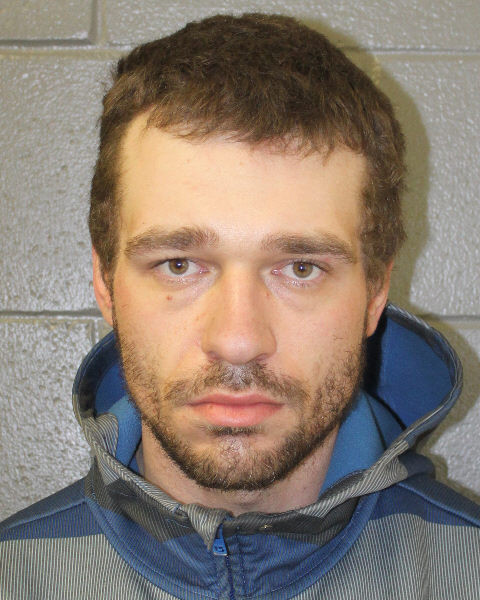 On October 9, 2021, at approximately 3:40 pm, Steinbach RCMP initiated a traffic stop on Main Street in Steinbach as part of an ongoing investigation. Jordan Friesen, 26, of Steinbach is wanted on three outstanding warrants. When police stopped the vehicle, Friesen was told he was under arrest. Friesen assaulted the officer and fled.

Friesen's charges include Assault on Police Officer, Dangerous Operation of a Motor Vehicle, Flight from Police, Fail to Stop after an Accident, Operation while Prohibited, Theft of Truck, Break and Enter with Intent, and Theft over $5000.

Friesen is considered armed and dangerous. The RCMP advises the public to not approach him, but to call police immediately. He is described as Caucasian, 5'8", 172 pounds, with brown hair and brown eyes.