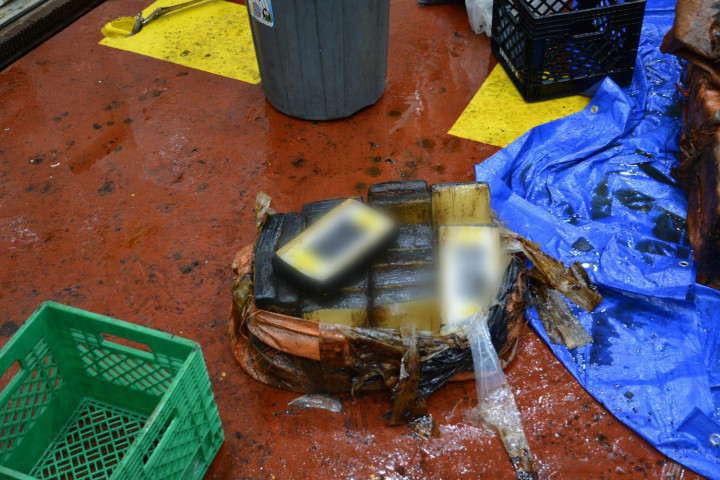 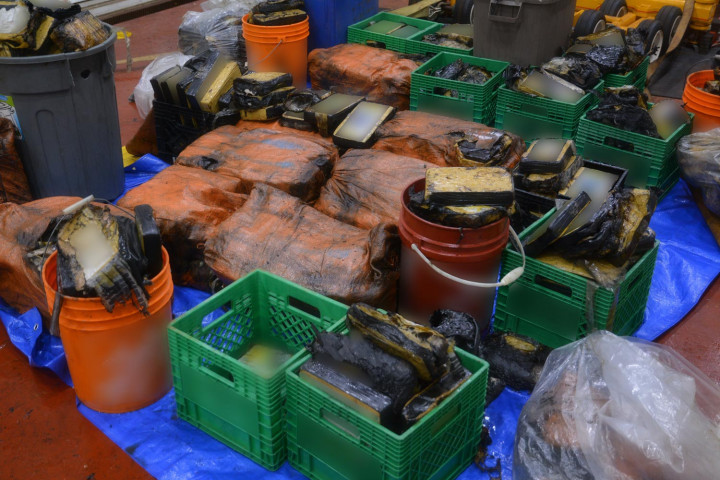 Quebec RCMP investigators seized 552 kilograms of suspected cocaine on Sunday from a sailboat off the coast of Nova Scotia.

In the course of an investigation, our officers, in collaboration with the Canadian Coast Guard (CCG), initiated searches to locate a suspicious boat. Once a sailboat meeting the description was spotted, our officers approached to intercept. As they approached, smoke was observed and a fire rapidly spread throughout the sailboat.

While the occupants of the sailboat were taken into custody on board a CCG vessel, the officers assigned to control the fire noticed packages floating in the cabin, with packaging, shape and size similar to cocaine packages seized in the past.

The two individuals arrested are 32-year-old Karin Marley Simons, a citizen of Antigua, and 38-year-old Aleck Villeneuve, a resident of Kelowna, British Columbia. They both face charges of conspiracy to import narcotics. Aleck Villeneuve faces additional charges of importing cocaine and possession of cocaine for the purpose of trafficking under the Controlled Drugs and Substances Act.

One suspect wanted by police

One of the two individuals arrested, Karin Marley Simons, is wanted by police. He escaped police custody while receiving care in hospital.

Border integrity, one of our priorities

The RCMP's Border Integrity Program and Federal Detachments work to protect the marine border in order to fight organized crime and smuggling. To do so, a marine strategy has been put in place with multiple partners such as the Canadian Coast Guard, the CBSA, the Canadian Armed Forces, Fisheries and Oceans, as well as international partners.

Appeal to the public

Do you have information on the illegal activities of individuals or groups of individuals involved in drug trafficking? Contact the RCMP at 514-939-8300/1-800-771-5401 or your local police department.

Watch for the signs and report suspicious activities