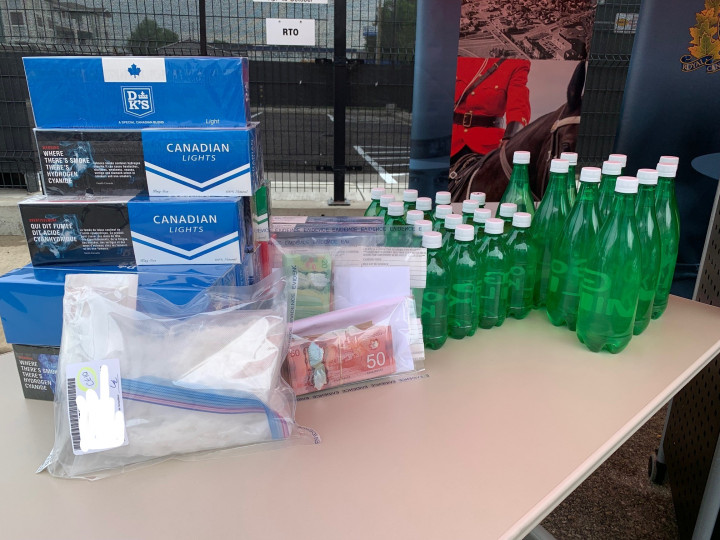 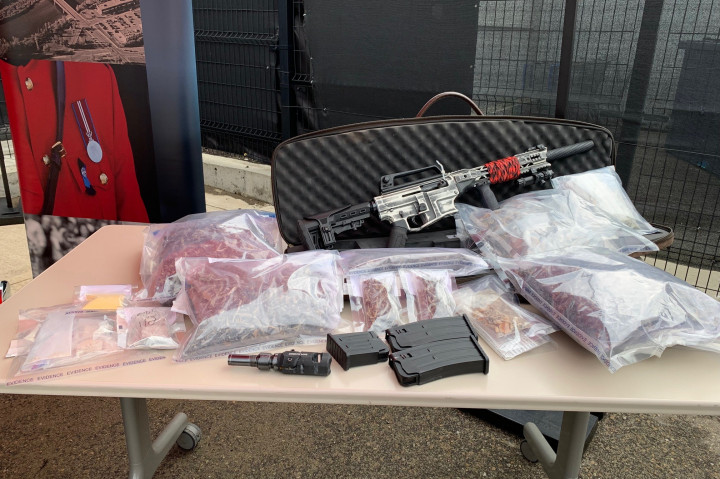 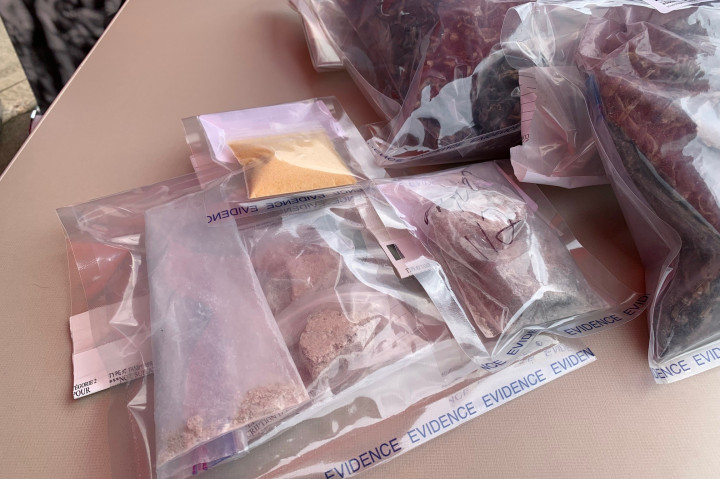 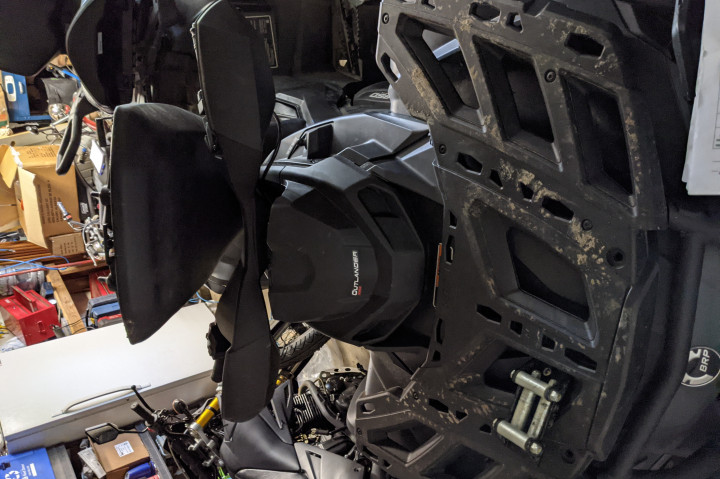 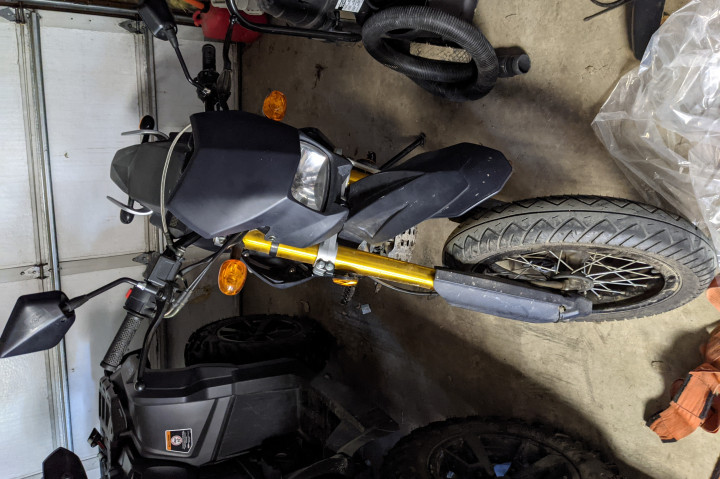 In late April, Red Deer RCMP's General Investigation Section (GIS) began investigating a property in the Riverside Meadows neighbourhood. A search warrant was obtained and executed May 21, 2021 for the residence, where a large amount of illicit drugs, weapons and stolen property were found.

Inside the residence, members of GIS located and seized:

Four individuals have been charged in conjunction with the investigation.

A 51-year-old male and a 22-year-old female of Red Deer each face five charges, including:

All four are scheduled to appear at Red Deer Provincial Court on July 15, 2021.