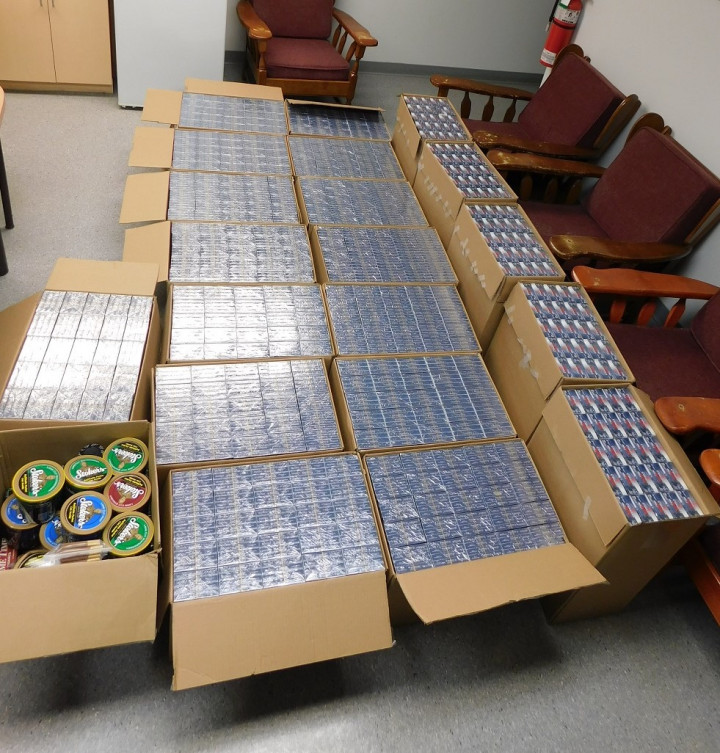 On January 14, 2021, at approximately 4:00 pm, Brandon RCMP along with the Roving Traffic Unit, conducted a traffic stop on Highway 1, in the RM of Whitehead.

A search of the vehicle resulted in the seizure of a substantial amount of illegal tobacco products.

They were released from custody and are scheduled to appear in court on April 8, 2021, in Brandon.