May 3, 2021
Stephenville, Newfoundland and Labrador 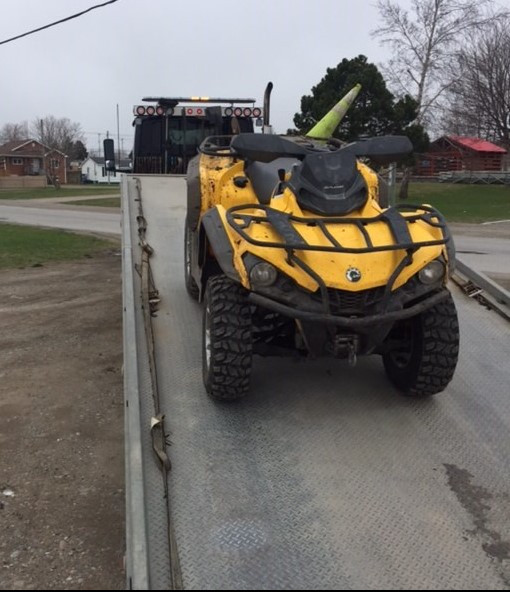 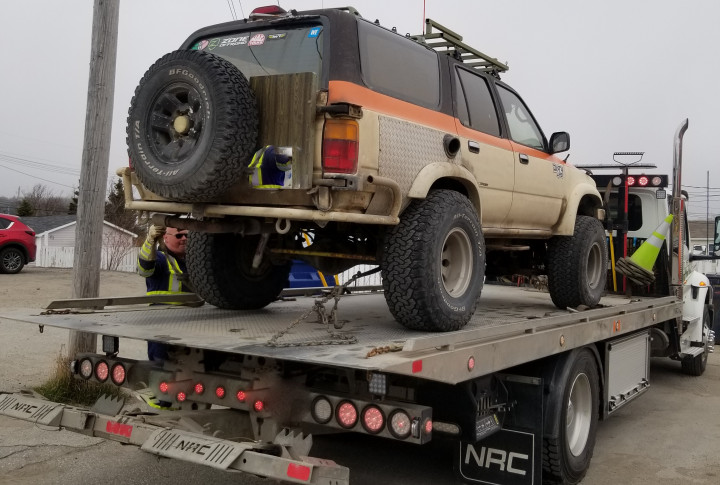 RCMP Traffic Services West conducted traffic enforcement in the Stephenville area on April 29, 2021. A number of tickets were issued and vehicles seized.

A 38-year-old Stephenville man was stopped for operating an ATV on a roadway. He was found to have no insurance, no licence plate, was not wearing a helmet and had $7500 in outstanding fines. He was issued a notice to appear in court in August, 2021, to answer to the charges.

Later that same day, an older model SUV was stopped. The vehicle was uninsured. The driver, a 42-year-old Port au Port man, was issued a ticket for having no insurance and the vehicle was seized and impounded.

RCMP Traffic Services remind drivers that vehicles must conform to the safety standards set out by the Province and prior to modifying a vehicle the owner should determine if planned modifications meet safety regulations laid out in the Cars, Light Trucks and Vans Inspection Methods and Standards.