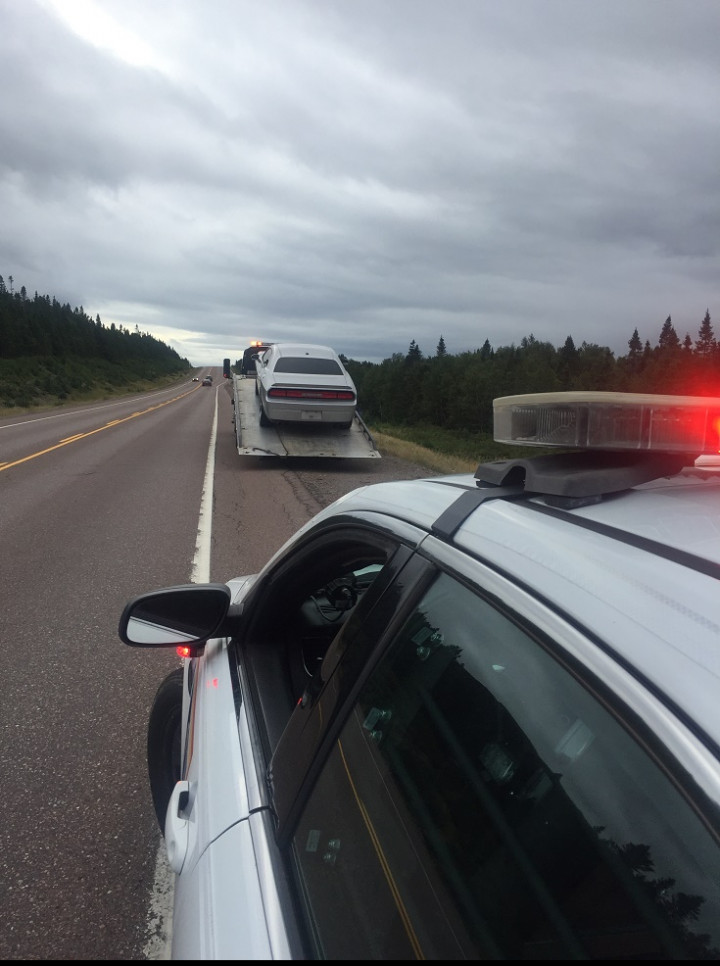 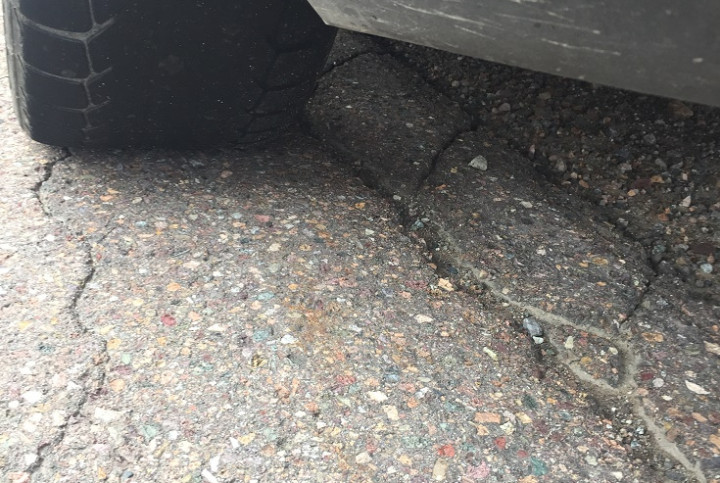 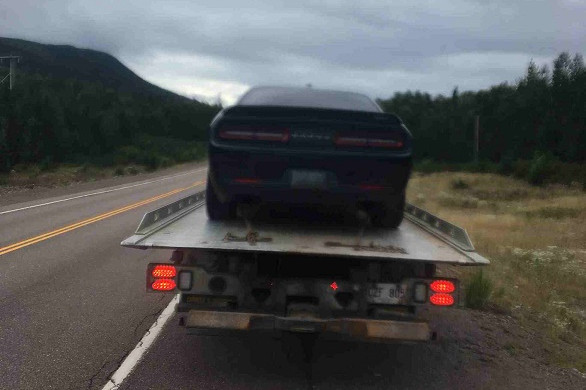 Shortly before 3:00 p.m., on Monday, officers were in the area of Birchy Lake on the Trans-Canada Highway conducting traffic enforcement. A car with tinted windows was stopped and the vehicle was found to be unfit for the road, having tires that were in extremely poor condition. The car was seized and impounded. The driver was ticketed for having tinted windows and was issued an inspection notice to have the vehicle's tires addressed.

Minutes later, just a few kilometers west of this traffic stop, an officer stopped another car with tinted windows and found that the driver, a 48-year-old Ontario man, was driving with a licence that had been suspended since November of 2019. The man was ticketed for suspended driving and the car was seized and impounded.

RCMP Traffic Services West continues to fulfill its mandate to protect public safety, enforce the law, and ensure the delivery of priority policing services in Newfoundland and Labrador.