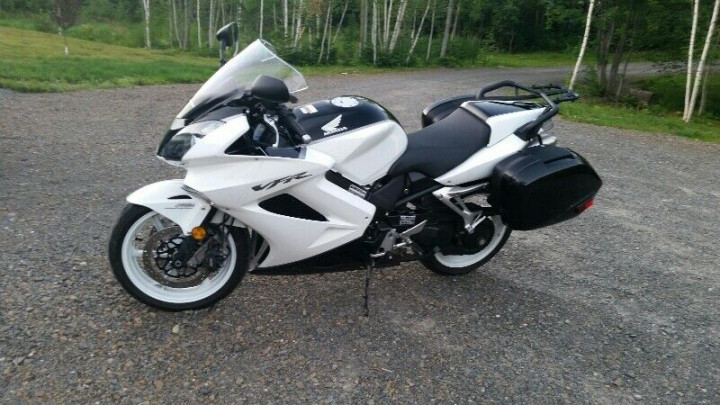 The Keswick RCMP is seeking the public's help following the theft of two motorcycles in Hanwell, N.B., and is hoping information from the public will help further their investigation.

On July 19, 2021 police received a report of a theft at a residence on the 2000 block of Route 640. Two motorcycles were stolen from the driveway outside of the home. The theft is believed to have occurred sometime during the early morning hours of July 19.

The first motorcycle is described as a black 1998 Kawasaki Ninja E500 with New Brunswick licence plate MC6 2357 and vehicle identification number JKAEXVD15WA040301. A photo of this motorcycle is not available.

Anyone who may have witnessed suspicious activity on Route 640 during the early morning hours of July 19, or who may have information about the theft or the current whereabouts of the motorcycles, is asked to contact the Keswick RCMP at 506-357-4300. Information can also be provided anonymously through Crime Stoppers at 1-800-222-TIPS (8477), by downloading the secure P3 Mobile App, or by Secure Web Tips at www.crimenb.ca.