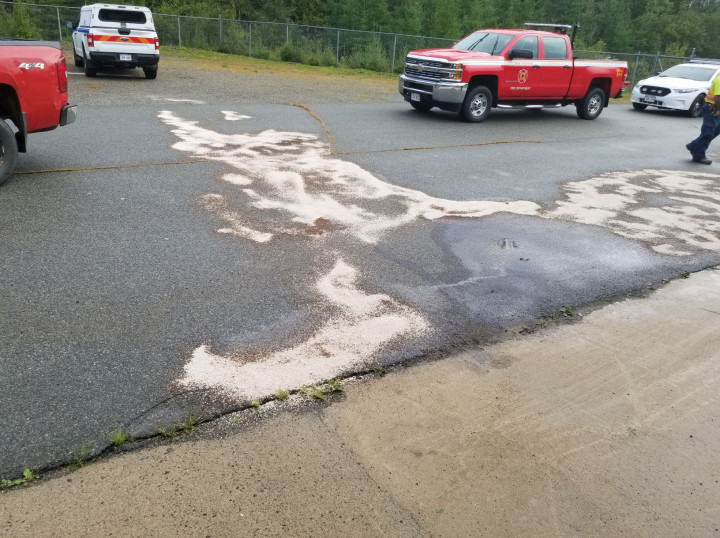 The St. Andrews RCMP is asking for the public's help following damages to a vehicle in the community.

On September 3, police received a report of a damaged pickup truck at the St. Andrews water plant on Harkness Road. The vehicle, which is owned by the town, had the catalytic converter cut off and the fuel tank punctured, causing a gas spill. The incident is believed to have occurred sometime between 4 p.m. on September 2, and 7 a.m. on September 3, 2021.

Police are also investigating two other thefts of catalytic converters in Chamcook and Bayside, which occurred on August 26 and 30.

"These recent thefts share some similarities and thieves appear to be targeting commercial pickup trucks," says Sgt. Christopher Henderson with the St. Andrews RCMP. "We are asking residents to be vigilant of suspicious activity in their area and to report it to their local police. When possible, park your vehicle inside a locked building, or in a well lit area to help deter these types of thefts."

Anyone with information regarding any of these thefts is asked to contact their local police detachment. Information can also be provided anonymously through Crime Stoppers at 1-800-222-TIPS (8477), by downloading the secure P3 Mobile App, or by Secure Web Tips at www.crimenb.ca.