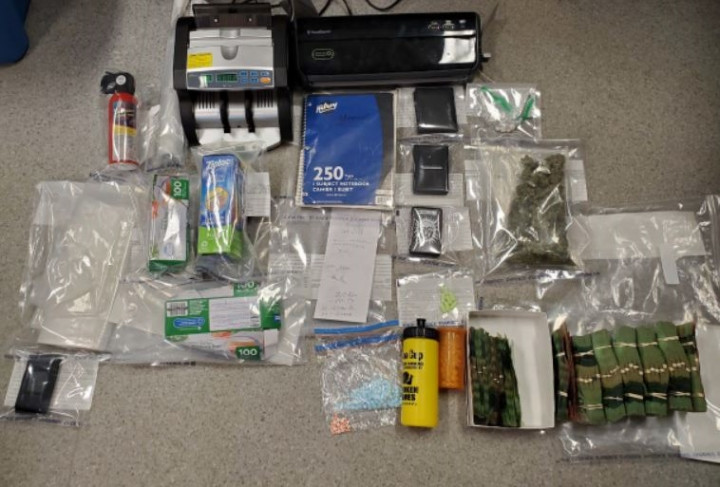 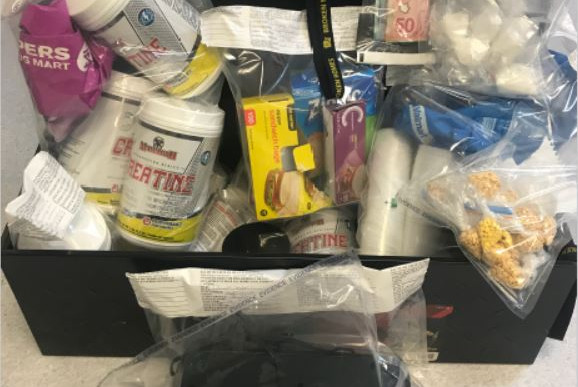 On April 2, 2021, as a result of a 4-month investigation, Thompson RCMP along with the North District Crime Reduction Enforcement Support Team (CREST), the Emergency Response Team (ERT) and the Manitoba North District Containment Team executed a search warrant at a warehouse located on Severn Crescent in Thompson. The warehouse is associated to a local business with suspected ties to drug trafficking and organized crime.

As a result of this search, officers seized a large quantity of illicit pills, a large sum of cash, a large safe encased in concrete and drug related paraphernalia.

On April 30, 2021, as a result of this continuing investigation, Thompson RCMP executed a search warrant at an apartment located on Princeton Drive in Thompson. As a result of this search, officers seized approximately 315 grams of cocaine, illicit pills, cash and drug related paraphernalia.