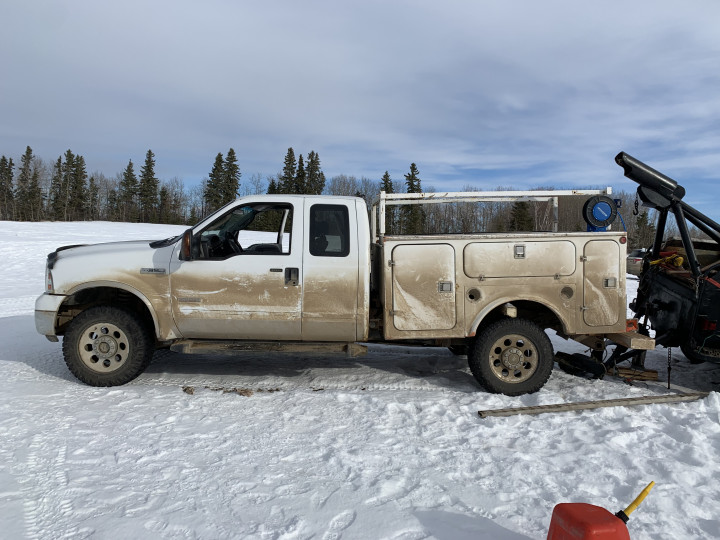 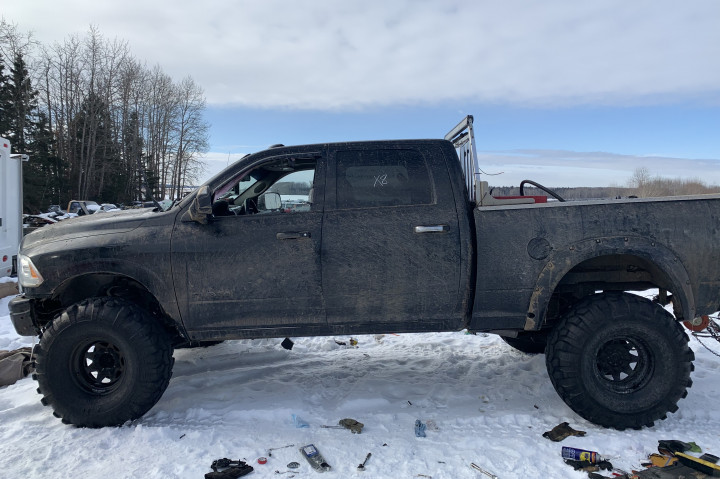 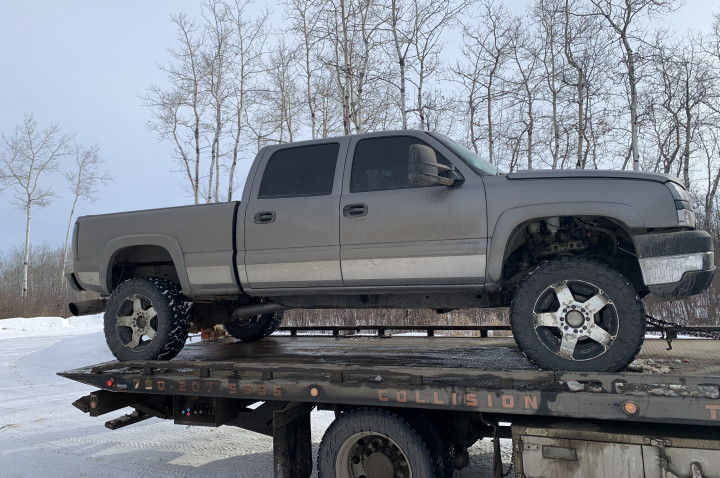 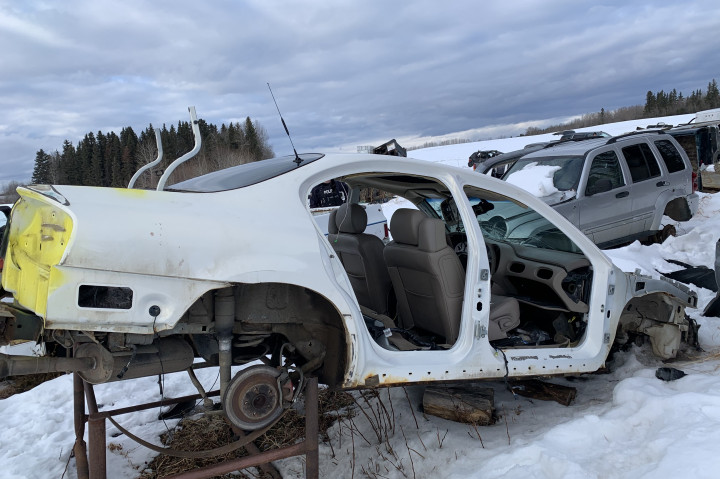 On Feb. 24, 2021, members from the Bonnyville RCMP Detachment and the Lakeland Crime Reduction Unit (LCRU) entered into a stolen property investigation after locating a stolen Ford F350 service truck from Innisfree, Alta. at a rural property in La Corey, Alta.

Upon entering onto the property, police located two suspects who were found to be in possession of the stolen vehicle. Upon attempting to arrest one of the suspects, a physical altercation ensued which led to police deploying their conducted energy weapon. Both males were subsequently arrested without further incident, and the property was held for a Search Warrant.

On Feb. 25, 2021, police executed a Search Warrant at the La Corey property with the assistance from the RCMP's K Division North Auto Theft Unit (ATU). Police located and recovered a total of nine stolen vehicles as well as an assortment of additional stolen property. Police then entered into a Trafficking of Property Obtained by Crime investigation after finding that several of the stolen vehicles had received fraudulent vehicle identification numbers. Police eventually located and recovered three additional stolen vehicles as a result of the continuing investigation. An estimated $246,188.00 in stolen property has been recovered to date as a result of this investigation.

A 33-year-old male of Vegreville, Alta. was charged with the following offences:

A 31-year-old male of La Corey, Alta. was charged with the following offences:

Both were held for a bail hearing where they were Remanded into police custody. Both are also scheduled to appear in Bonnyville Provincial Court via CCTV on April 6, 2021.

This matter is still under investigation. Police would like to remind the public to be cautious when purchasing vehicles or vehicle parts through private online sales.