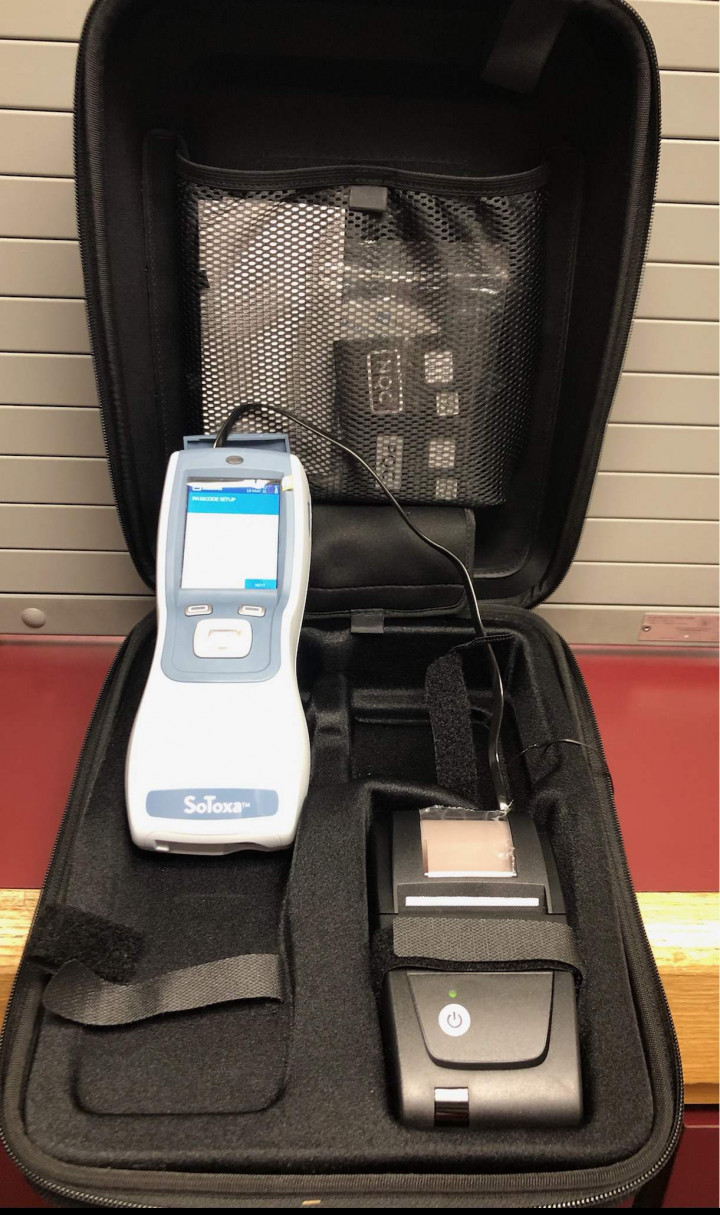 RCMP NL is pleased to announce the recent addition of portable roadside drug screening devices which will be rolling out to various areas of the province in the near future. Impaired driving continues to be a factor in multiple serious injury and fatal collisions each year. These devices are an additional tool that will assist officers with suspected cannabis drug-impaired driving investigations.

The drug screening device conducts a rapid drug test at the roadside using an oral swab obtained from a suspected cannabis drug-impaired driver. The result displays as a pass or a fail, with a failure indicating that the driver has active cannabis levels that are above the legal limit. These results provide officers with the grounds to make an arrest for drug impaired driving and to continue with an impaired driving investigation. Failure or refusal to comply with a demand made by an officer for a roadside drug screening sample is a criminal charge that carries the same penalties, upon conviction, as impaired driving.

Over the coming weeks, 21 such drug testing devices will be distributed in various locations across the province with plans in place to procure at least one unit for every RCMP detachment in Newfoundland and Labrador. Officers across the province will continue to administer Standardized Field Sobriety testing as another means of detecting drug impaired drivers.

Training is being held at RCMP NL Headquarters this week with a number of RCMP officers being trained in the use of the roadside drug screening device. Further training will take place in the next coming weeks.

RCMP remains committed to road safety and to the enforcement of impaired drivers and continues to fulfill its mandate to protect public safety, enforce the law, and ensure the delivery of priority policing services in Newfoundland and Labrador.