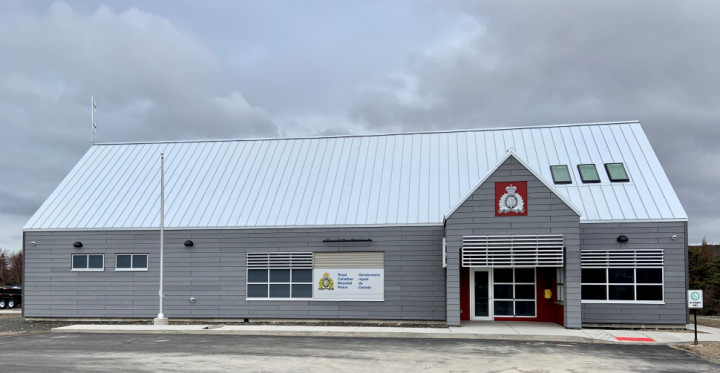 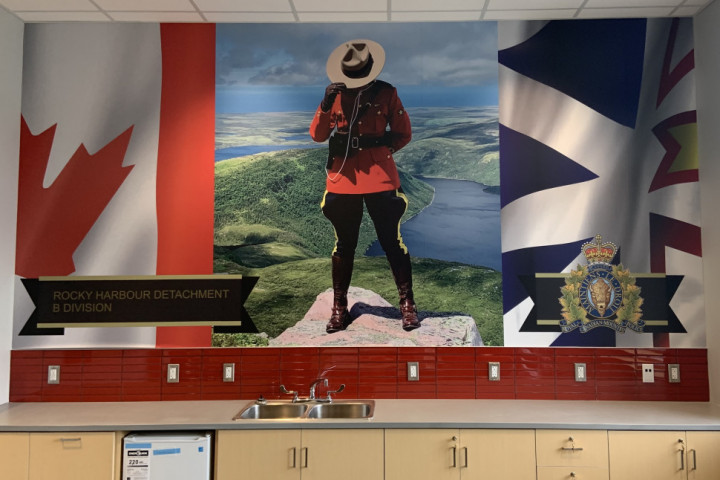 "I am absolutely delighted to be in beautiful Rocky Harbour for the grand opening of this new addition to the RCMP infrastructure," said Commissioner Lucki. "I commend all who were involved in bringing the vision for this new detachment to fruition. It is a well-designed facility that reflects the RCMP's commitment to modernization and our connection to the communities we serve and protect."

"The Detachment building has always served as a symbol of the relationship we have with the communities in which we serve," said Assistant Commissioner Ches Parsons. "We are proud of the connections we have created and strengthened with the residents, councils and local community groups across the Rocky Harbour Detachment area. I thank all who joined us for today's grand opening."

The new Rocky Harbour RCMP Detachment became operational in April 2021. Features of the new 635-square-meter Net Zero Carbon Ready building include state-of-the-art thermal design, automated lighting and plumbing fixtures, and a flexible design concept that will allow for future additions and renovations. The detachment also features a fully functional cell pavilion with secure cells, a breath-testing and fingerprinting area, and a secure bay for prisoner transfers.

RCMP employees led project management for the new detachment, with construction by Brook Construction out of Corner Brook. The building's design was adapted from an original Atlantic Region design first used in this province for the Whitbourne Detachment by Stantec Architecture & Engineering in St. John's. This is the third detachment of this type in Newfoundland and Labrador and serves as a template for future RCMP detachment projects in Newfoundland and Labrador.

RCMP officers work out of the detachment seven days a week. Front-counter service is available to the public Monday to Friday from 8:30 a.m. to 4:30 p.m. To contact the Rocky Harbour Detachment, call 709-458-2222.