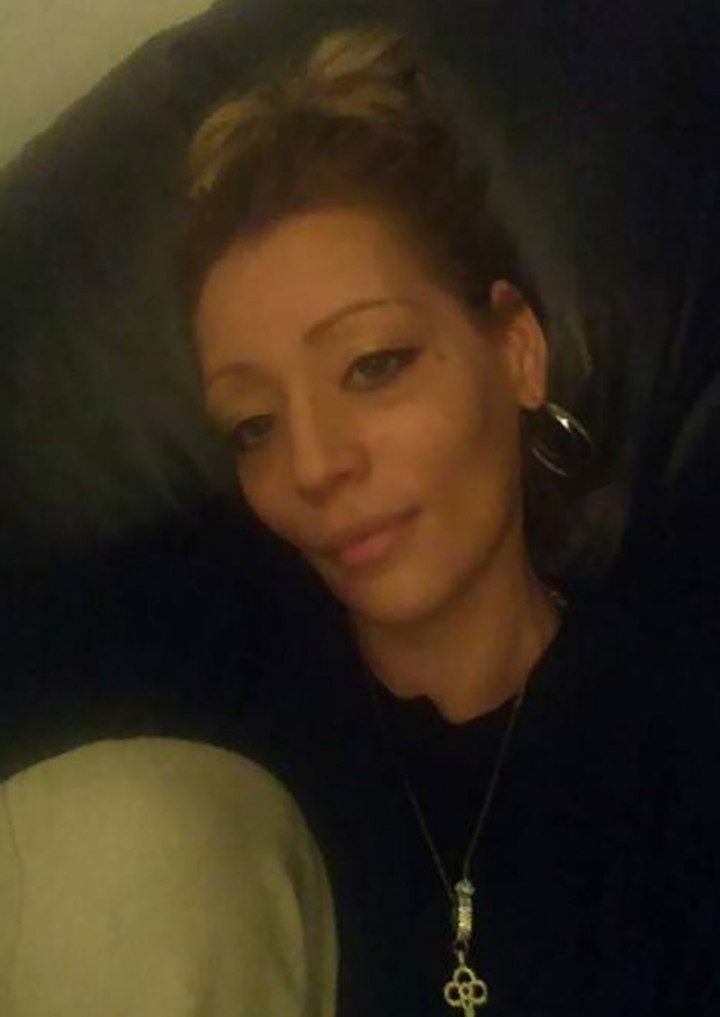 On January 7, 2021, RCMP Major Crime Services investigators, along with officers from the Winnipeg Police Service and the Manitoba First Nation Police Service, attended to a residence in Winnipeg and made a third arrest in relation to the homicide of Tamara Benoit. On January 8, 2021, charges of Second Degree Murder and Accessory After the Fact to Murder were laid against Tova Jeanine Peters, 36, of no fixed address.

Two arrests were made between January 5-6, 2021, in relation to the investigation into the death of Tamara Benoit (Norman).

Tamara was a mother, a sister, a daughter, a friend. She was in the midst of researching her family history and learning more about her Métis background and culture. Her life was cut tragically short.

"Putting the handcuffs on someone and charging them with a homicide provides some justice to the deceased and their family, but the fact remains that a young life has been lost," said Superintendent Michael Koppang, Officer in Charge of Major Crime Services for the Manitoba RCMP. "Through all the processes and procedures we go through in an investigation, we never lost sight of Tamara. Our agencies worked closely together, pooling resources and community knowledge, to be able to get to this point. I cannot be more thankful for the assistance we received from both WPS and MFNP."

Cameron Friesen, Minister of Justice and Attorney General of Manitoba said, "I extend my gratitude to the RCMP, Winnipeg Police Service and Manitoba First Nation Police Service for their joint forces operation that has led to charges in the tragic and senseless murder of Tamara Benoit. Too often, Indigenous women and girls have been the victims of violence and their families don't receive the closure and sense of justice they need to heal. Our government continues to support joint forces efforts from law enforcement through our Policing and Public Safety Strategy and we continue to focus on protecting and supporting our most at-risk and vulnerable citizens."

The investigation continues and further arrests are anticipated.