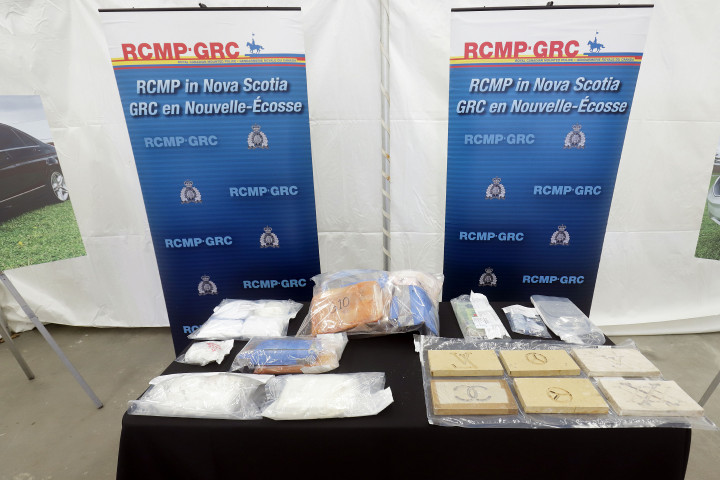 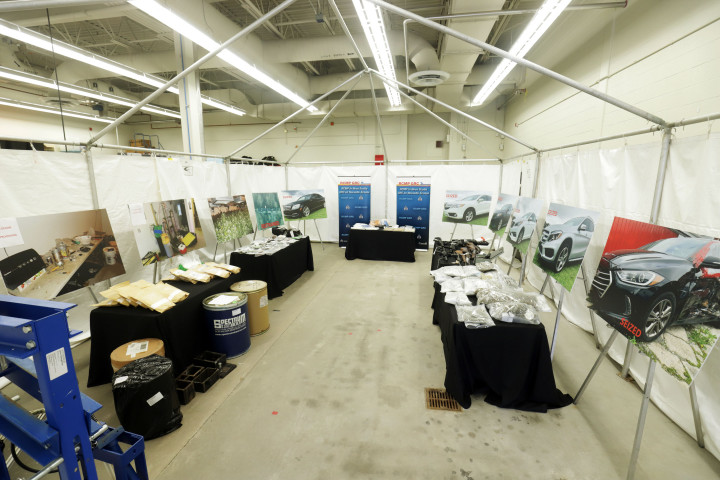 As the result of an 11-month investigation beginning in March 2020, the RCMP has disrupted a drug trafficking ring and charged 14 people with approximately 100 offences. Police also have seized a significant quantity of drugs, firearms and money.

On December 9, the Nova Scotia RCMP Federal Serious and Organized Crime Unit arrested two men during a traffic stop on Elliott St. in Halifax, after they threw a loaded handgun out the window. Police recovered and seized the gun and searched the vehicle, where they found cocaine. The driver and passenger were charged with multiple firearm-related offences and the driver, Cameron Mombourquette, was also charged with motor vehicle related offences.

The traffic stop prompted a search of a Halifax home, where police located and seized a loaded firearm with various amounts of ammunition. The passenger of the vehicle, Dawid Jakub Dennisow, was charged with additional firearms offences.

Thirteen additional locations known for drug activity throughout the HRM were also searched, leading to multiple arrests and a significant of amount drugs, money, firearms and other items being seized.

While searching the properties, the following was seized:

The investigation also uncovered a cocaine processing house and a clandestine lab for processing cannabis. The clandestine lab had tanks of highly explosive propane and butane, so the RCMP Clandestine Laboratory Team and Halifax Regional Fire and Emergency were called to safely dismantle the lab. Police also discovered three other houses involved in drug processing. All five properties were restrained by police, as well as five vehicles that were used while committing an offence. This means that owners must maintain care of the homes and vehicles until they go to a forfeiture hearing.

"This is an example of outstanding work by our officers and partners," says Supt. Jason Popik, Federal Criminal Operations Officer. "Together, we have disrupted a complex drug trafficking ring, prevented a significant quantity of dangerous and highly-addictive drugs from getting to our streets and we are holding criminals accountable for their harm to communities."

The RCMP has charged the following people with approximately 100 offences. See the attached backgrounder for a complete list of charges.

This is an example of the Nova Scotia RCMP and partner agencies working together to protect Nova Scotians. The Canada Revenue Agency, Criminal Intelligence Service of Nova Scotia (CISNS), Forensic Accounting Management Group (FAMG) at Public Services and Procurement Canada, the Financial Transactions and Reports Analysis Centre of Canada (FINTRAC) and Fisheries and Oceans Canada greatly assisted with the investigation.

Anyone with information is asked to contact the Nova Scotia RCMP Federal Serious and Organized Crime Unit at 902-720-5150. Should you wish to remain anonymous, call Nova Scotia Crime Stoppers toll free at 1-800-222-TIPS (8477), submit a secure web tip at www.crimestoppers.ns.ca, or use the P3 Tips App.

The individuals are scheduled to appear in Halifax Provincial Court on September 8, 2021.