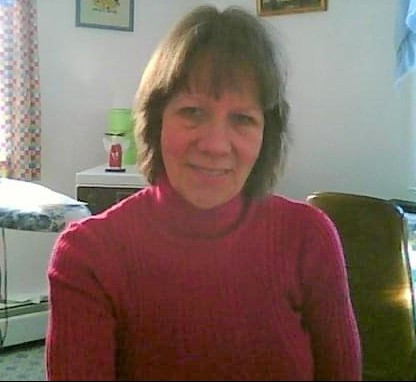 The St. Andrews RCMP is looking to speak to an individual who may unknowingly have information that could help locate Wilhelmina (Wilma) Catherine Montgomery.

The 68-year-old St. Andrews woman was last seen in the community around noon on December 7, 2020. She was reported missing to police the following day. Police believe she left her residence of her own accord.

On December 15, the RCMP scaled back the active search for her, and began treating it as a recovery effort. Based on information gathered, police believe it is likely that she had gone into the water.

Through the investigation, police have obtained video surveillance that shows a vehicle turning onto Water Street from King Street near the wharf in St. Andrews, between 4 a.m. and 6 a.m., on December 8, and are hoping the person or people in the car may have seen the woman.

"We would like to speak to anyone who was in that vehicle, or who may have been in the area at the time, as someone may unknowingly have information that could help us pinpoint the last possible whereabouts of Wilma Montgomery," says Sgt. Christopher Henderson of the West District RCMP. "There is no criminality suspected in her disappearance, we are just hoping to get any information that might help us finally locate her."

Wilma Montgomery is still considered a missing person. The investigation into her disappearance is ongoing, and police continue to be in contact with her family.