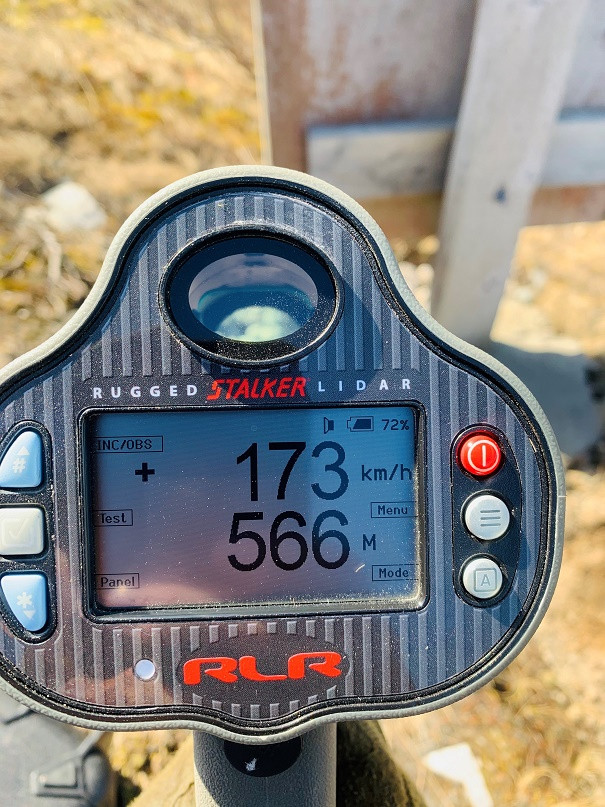 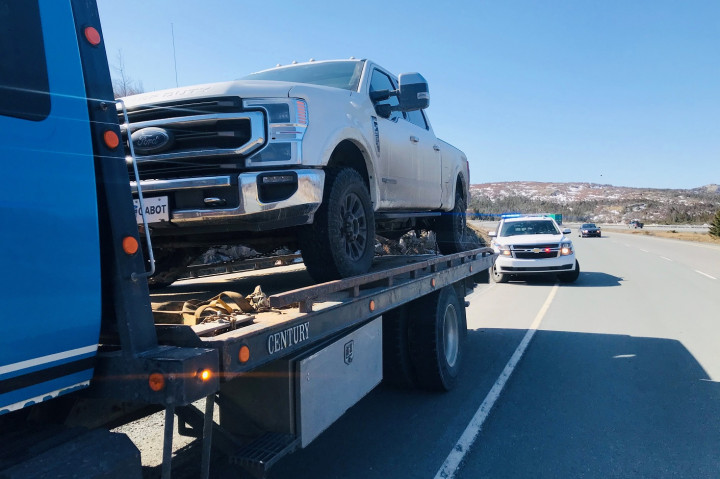 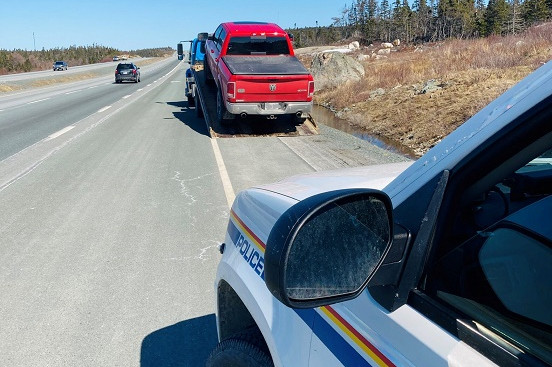 The two police forces set up on the TCH near Butter Pot Park and used a handheld Lidar speed detection device to monitor the speeds of traffic. Four drivers were found travelling at excessive speeds of 173 km/hr, 159 km/h, 153 km/h and 152 km/h respectively. In addition to the tickets issued, police seized and impounded the vehicles and suspended the driver's licences.

Milder temperatures and sunshine do not justify increased speeds within the province. RCMP NL continues to fulfill its mandate to protect public safety, enforce the law, and ensure the delivery of priority policing services in Newfoundland and Labrador.