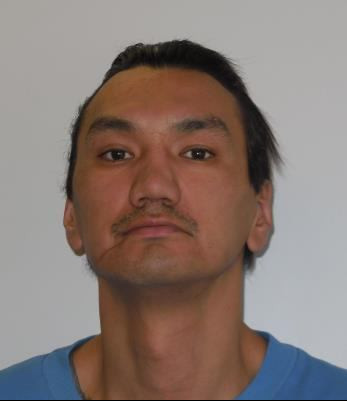 Punnichy RCMP request the public's assistance in locating an adult male wanted in relation to an assault reported to police on March 22, 2021 between 8:00 AM and 10:30 AM. The assault occurred at a residence in the community of Muskowekwan First Nation, Saskatchewan.

The male fled the residence after an altercation with the female victim, who was then able to contact police. The victim sustained serious injuries as a result of the altercation. No further information about the victim will be provided.

As a result of investigation, Lindsay Charles Hunter (1982/09/22) of Muskowekwan First Nation has been charged with the following offences:

There is a warrant for Lindsay Hunter's arrest.

He may be in the community of Muskowekwan First Nation or Regina, Saskatchewan, but this has not been confirmed. He should not be approached. If you see him, please contact police immediately by calling 911 in emergencies or 310-RCMP. You can report anonymously through Crime Stoppers by calling 1-800-222-8477 or report a tip on the Crime Stoppers Saskatchewan website.