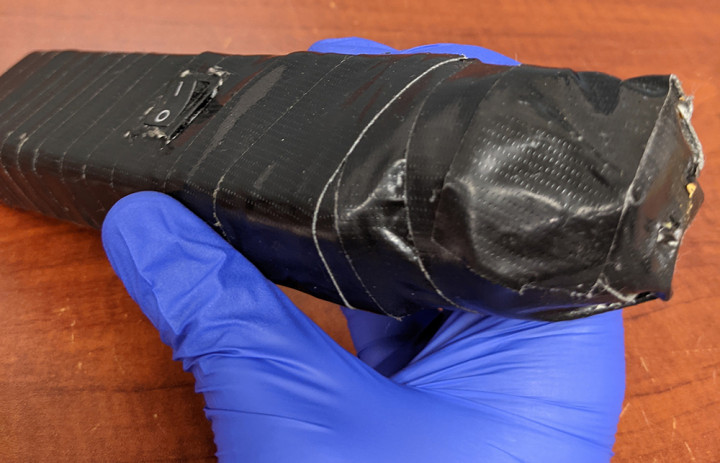 On January 25, 2021, at approximately 11:05 am, Portage la Prairie RCMP received a report of a male threatening to kill people and brandishing a conducted energy weapon at a residence on 21st Street NW the evening of January 24, 2021.

Investigation determined an argument had broken out while four individuals were in the home, and that is when a 40-year-old male uttered threats and brought out the weapon. The male then left the residence without injuring anyone.

Officers attended the residence where the incident occurred, and arrested Bradley Roulette of Sandy Bay First Nation. At that time, the conducted energy weapon was in plain view. Officers determined it was functional, and it was seized. Roulette, also known as Spike, is charged with Uttering Threats, Possession of a Prohibited Weapon, Possession of a Weapon Contrary to Order, and Fail to Comply with Probation.