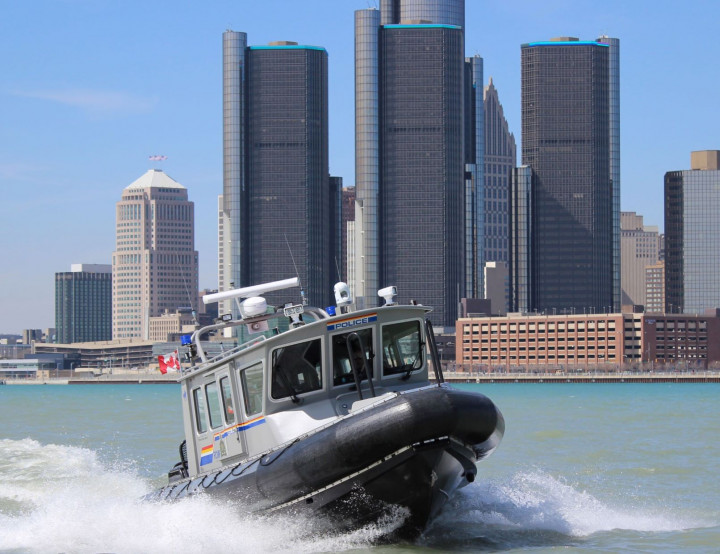 In the early afternoon of Sunday, May 2, 2021 two members of Windsor Detachment Border Integrity, Marine Operations, of the Royal Canadian Mounted Police (RCMP) were on marine patrol on the Detroit River near Peche Island when they observed a male in the water near an overturned kayak and a second male in a kayak attempting to help him. Although it was a warm day, water temperature was 7.3 degrees Celsius and the man was beginning to lose control of his limbs. The officers pulled the 33-year-old man into the police boat where he was able to warm up in the heated cabin. Both kayakers were wearing life jackets and this likely saved the man's life.

The RCMP wishes to use this incident to highlight the lifesaving role of life jackets. The water is still extremely cold and even though the air temperature may be warm, immersion in cold water can make one lose the ability to swim or tread water within minutes. Those going out on the water are reminded to carry appropriate and required safety equipment including a sound signaling device such as a whistle.