Name the Puppy 2021: Announcing the winners 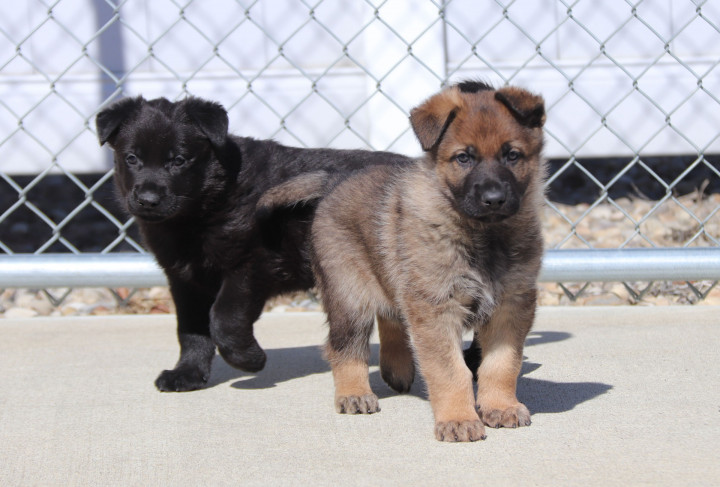 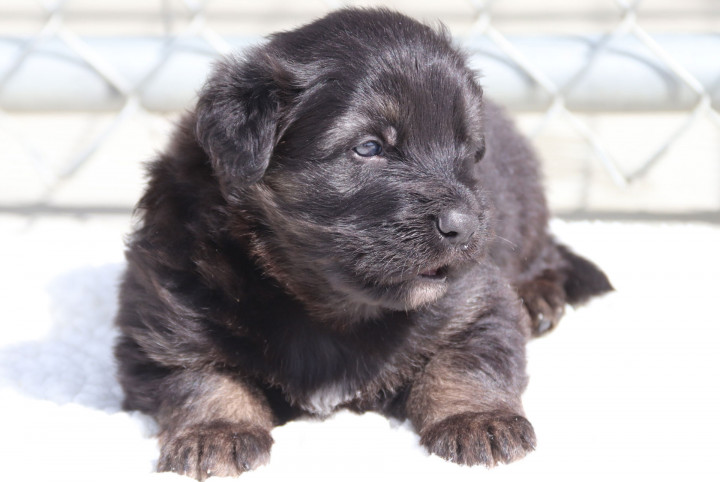 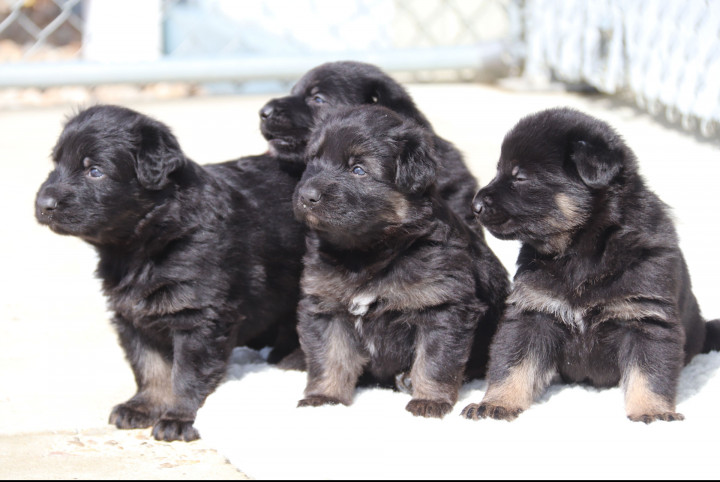 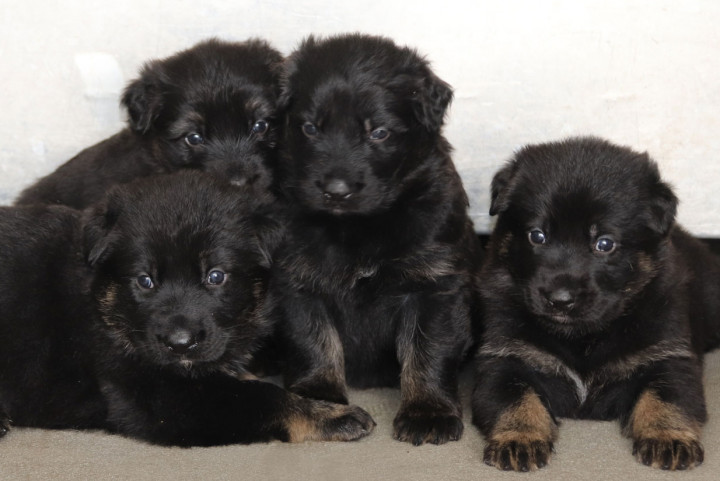 The Royal Canadian Mounted Police is pleased to announce the winners of the 2021 Name the Puppy contest.

The winning names will be given to the first 13 puppies born at the Police Dog Service Training Centre in 2021.

We received over 20,000 online entries, which was very exciting as it was the first year that the contest was solely virtual.

All names had to start with the letter P. For entries of the same name, a draw determined the winner.

Each of the 13 winners will each receive a laminated 8×10-inch photo of the pup they named, a plush dog named Justice and an RCMP water bottle.

For those who want a head start thinking of names for next year's contest, all names in 2022 must start with the letter R.

I was amazed by the level of participation from across Canada. This is my first year as the head of the Police Dog Service Training Centre and I'm extremely proud that our contest reached so many children.

RCMP police service dog teams are an important part of frontline policing. They search for missing or lost people, track and apprehend criminals, remove illicit drugs from the streets, detect explosives, and search for evidence used in crimes.

The RCMP Police Dog Service Training Centre in Innisfail, Alberta, is the training centre for all RCMP police dog teams in Canada.

All the German shepherds working today as RCMP service dogs were born at the PDSTC as part of the RCMP Police Dog Breeding Program.