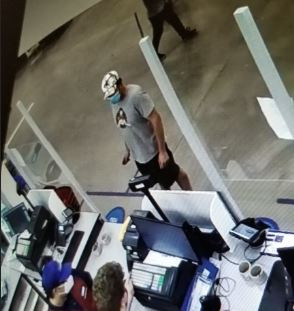 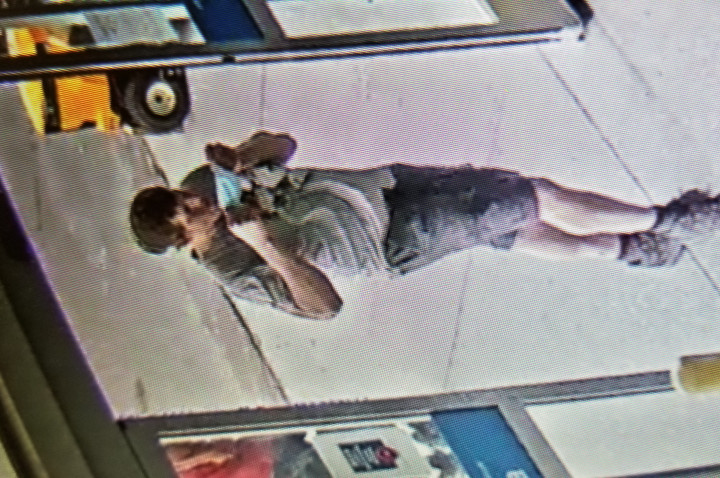 Manitoba RCMP have obtained surveillance footage showing Eric Wildman at the Lowe's Home Improvement store, located on Panet Road, in Winnipeg on June 11, 2021, at 6:41 pm. He is then observed entering a cab at 6:55 pm and dropped off at the Winnipeg International Airport where he enters the terminal and approaches a car rental kiosk at 7:25 pm.

It is at the airport that Eric Wildman picks up the 2020 Chevy Equinox vehicle.

In the surveillance video, Eric Wildman can be seen wearing shorts, t-shirt, runners, a white camouflage baseball cap and a surgical mask.

The Manitoba RCMP has also received information of a credible sighting of Eric Wildman on the evening of June 15, 2021, in the Lockport area. He was driving the grey 2020 Chevy Equinox and was seen heading east on Highway 44. The Manitoba RCMP reminds the public that he is considered ARMED and DANGEROUS. DO NOT APPROACH.

If anyone sees Eric Wildman or this vehicle or has any information as to his whereabouts, please call 911 immediately.