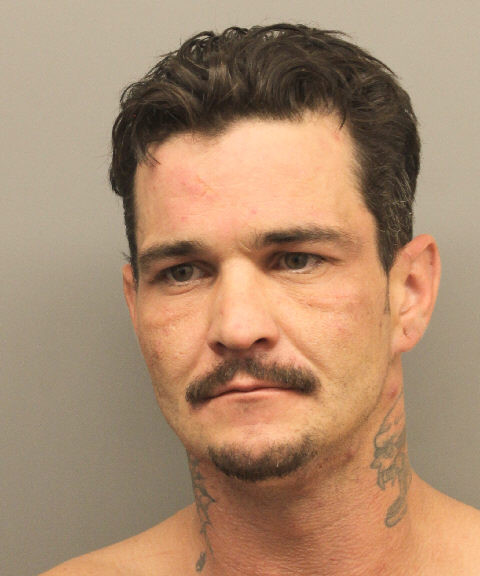 Annapolis District RCMP has obtained a warrant for the arrest of a man charged with break and enter, sexual assault, weapons and various other related offences in Wilmot and Melvern Square.

Stephen Alan Dorey, 37, of Meadowvale, Nova Scotia, is charged with the following:

Dorey is described as Indigenous, 5-foot-11, 196 pounds, has hazel eyes and black hair.

Police have made several attempts to locate Dorey, however are requesting assistance from the public. Dorey is believed to be in the Berwick to Bridgetown area of Kings and Annapolis Counties.

Anyone who sees Dorey is asked to refrain from approaching him and to call police. Anyone with information on his whereabouts is asked to contact Annapolis District RCMP at 902-665-4481. Should you wish to remain anonymous, call Nova Scotia Crime Stoppers toll free at 1-800-222-TIPS (8477), submit a secure web tip at www.crimestoppers.ns.ca, or use the P3 Tips App.