Grand Rapids RCMP reminds the public to stay off the ice 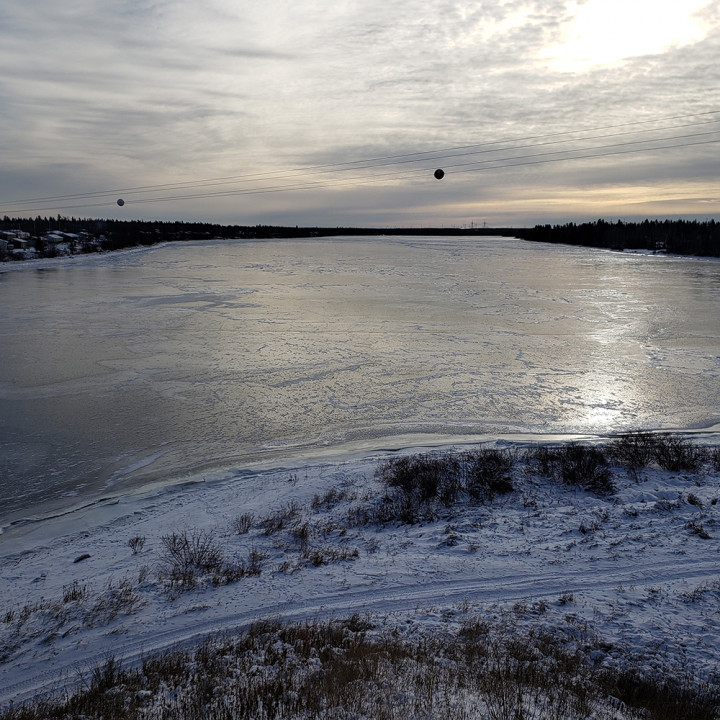 Over the past two days, Grand Rapids RCMP received five reports of people walking on dangerously thin ice near the bridge which spans the Saskatchewan River at Grand Rapids, Manitoba. Officers responded immediately to ensure the safety of all involved, but the individuals had already come off the ice.

The RCMP is reminding everyone that despite cold air temperatures, many bodies of water in Manitoba are still in the process of freezing over. The ice is still very thin on many swamps and lakes, and larger rivers and lakes have large sections of open water.

According to the Canadian Red Cross, ice thickness should be a minimum of:

If you fall through the ice, here's what to do:

"These were potentially dangerous situations," said Sergeant Jonathan Greer, Detachment Commander of Grand Rapids RCMP. "We remind the public to stay off lakes and rivers until they reach the appropriate thickness. Being on the ice at this time of year is a risk you just don't need to take."