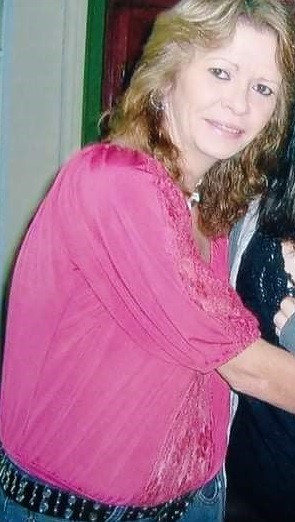 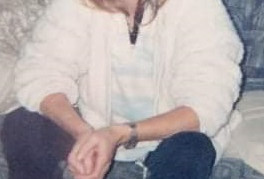 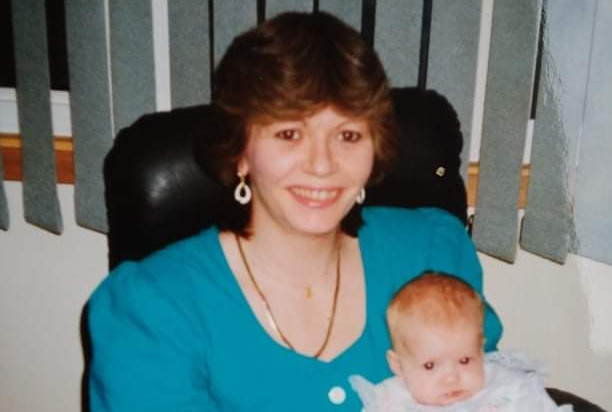 The family of Lillian Morrell has issued a public statement as the New Brunswick RCMP's Major Crime Unit continues to investigate her 2014 death.

"You only get one go at this life, and I feel Lillian was cheated," her brother, Malcolm Squires, says in the statement. "And not just her - it's not right for children to grow up without a mother. Her children have their own children now - it's not right they don't know their grandmother.

The family's statement can be viewed here.

Lillian Morrell's body was discovered in her home on Evergreen Drive in Moncton on October 10, 2014, around 9 a.m. The death was not initially deemed suspicious. In the weeks following the death, police received information that led them to determine that the 49-year-old woman was the victim of a homicide.

In 2014, two people were arrested as part of the investigation. They were later released, and no charges were ever laid.

Police are releasing three specific timeframes and locations in Moncton from 2014 that are of interest as part of the investigation.

Anyone who was in these areas at the specified times is ask to contact police.

"We know this was seven years ago, but information gathered from those who were in these locations at these specific times could assist our investigation." says Cpl. Hans Ouellette. "Even the smallest detail could be important."

Anyone with information that could help solve this homicide is asked to contact the New Brunswick RCMP's Major Crime Unit at 506-452-3491. Information can also be provided anonymously through Crime Stoppers at 1-800-222-TIPS (8477), by downloading the secure P3 Mobile App, or by Secure Web Tips at www.crimenb.ca.