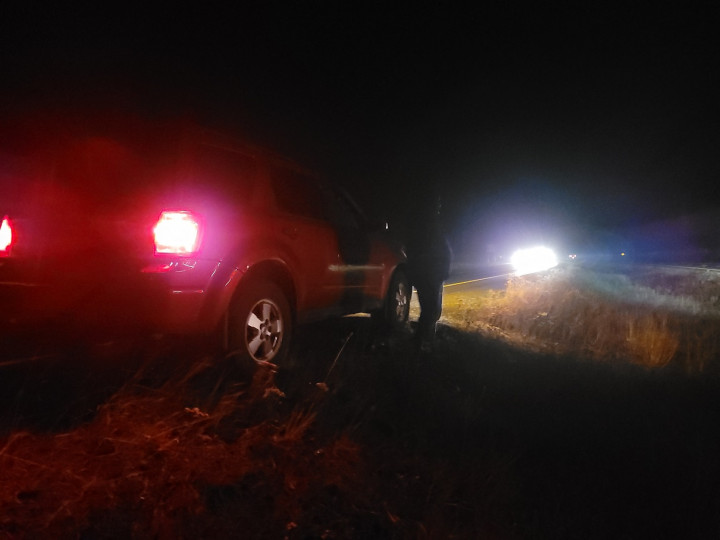 Two off-duty RCMP officers jumped into action to stop a SUV that was traveling in the wrong direction on the Trans-Canada Highway (TCH) on November 23, 2021.

At approximately 6:15 p.m., while the two officers were exiting the TCH at Salmonier Line, they observed the SUV, travelling westbound in the eastbound lane of the divided section of the TCH. The officers exited the highway and re-entered onto the westbound lane to catch up to the vehicle. Driving parallel to the SUV, separated by the median, an officer activated the vehicle's horn to alert the driver to pull over. The SUV pulled over by the centre median and was directed as far off the road as was possible by the officers. The elderly driver, who was disorientated and unaware of what had happened, was safely escorted off the highway by an on-duty RCMP officer who was called to the scene to assist.

A request for a medical review of the individual's driver's licence was submitted.

RCMP NL thanks the two off-duty RCMP officers for their quick actions which likely saved the driver and other motorists from a head-on collision.