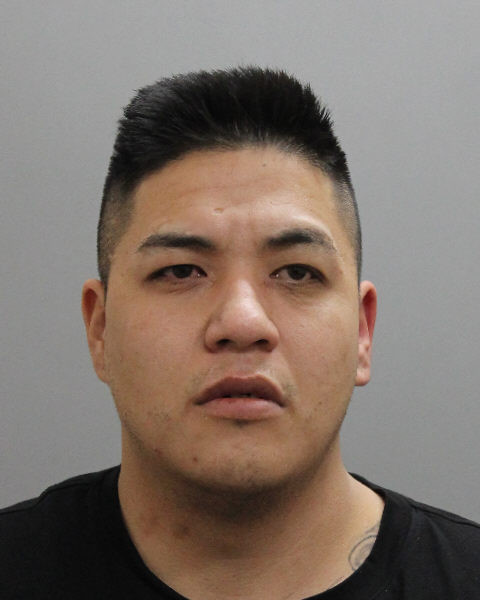 Investigation has determined that a male arrived at a residence and discharged a firearm. A bullet struck a parked vehicle. No injuries were reported to police. It was reported the male then fled in a vehicle, heading in a southwesterly direction.

A warrant has been issued for his arrest and Cut Knife RCMP are actively attempting to locate him.

Trent Angus has black hair and brown eyes. He is approximately 5'8" and 210 lbs.

He has connections to the North Battleford and Lloydminster areas, as well as Edmonton, Cold Lake and Wainwright, Alberta.

Trent Angus should be considered armed and dangerous. If you see him, do not approach him. Immediately contact your local police service. Information can also be submitted to Crime Stoppers at 1‐800‐222‐TIPS (8477) or www.saskcrimestoppers.com.