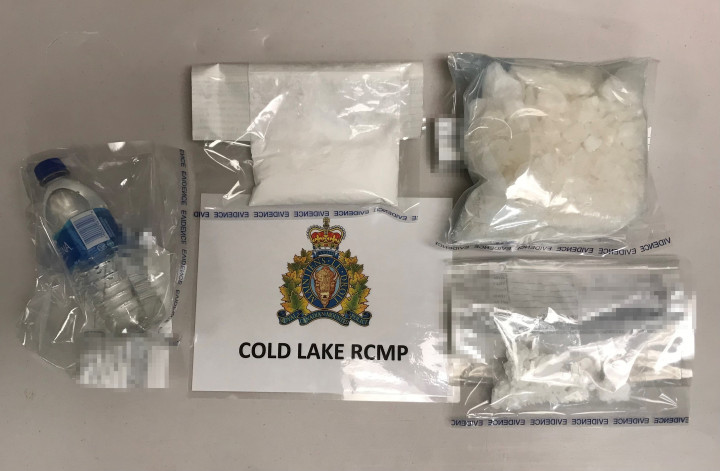 On June 20, 2021 in the early morning hours, Cold Lake RCMP seized a significant amount of cocaine and methamphetamine following a vehicle stop where the driver initially failed to stop for police. The approximate combined value of the illicit drugs is significant.

A 32-year-old male from Cold Lake and an 18-year-old female from Frog Lake, Alta. have been charged with the following:

As this matter is now before the courts, no further details will be released.