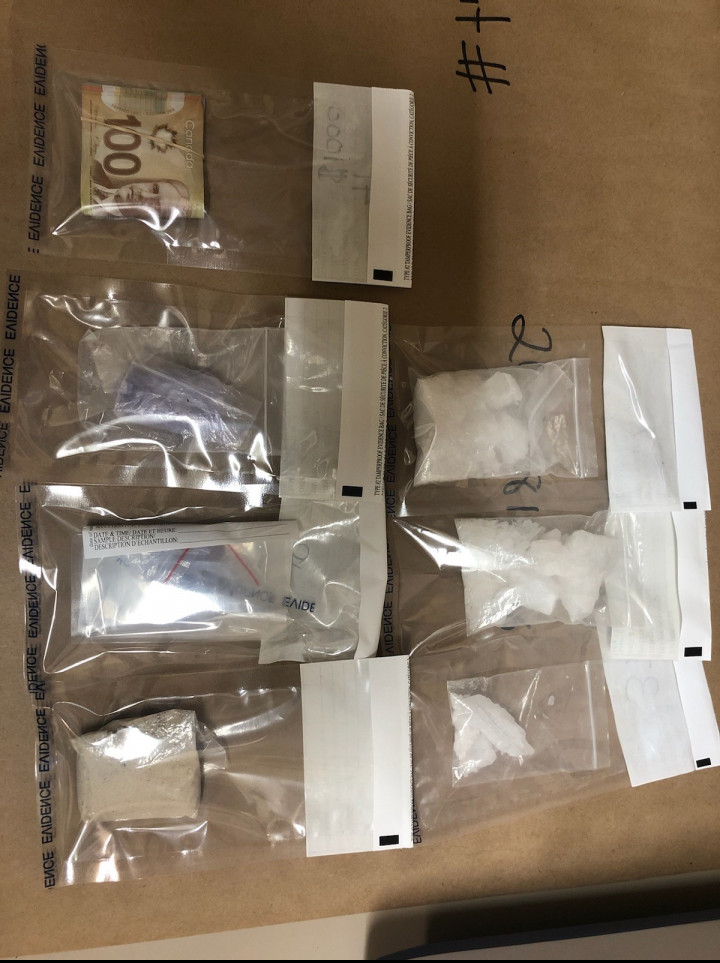 In Jan. of 2021 the Cochrane RCMP General Investigation Section conducted an investigation into the distribution of illegal drugs in the Stoney Nakoda First Nation. As a result of the investigation, a 38-year-old male of Calgary was charged with offences including trafficking in a controlled substance. He was released on conditions and is still before the courts.

On June 17, 2021, the Cochrane Crime Reduction and General Investigation Section executed a search warrant of the 38-year-old male's residence in Calgary. As a result of the search, officers located what is believed to be 106 grams of Methamphetamine, 53 grams of Fentanyl, and small quantities of other illegal drugs. The 38-year-old male has been charged with 11 offences including trafficking, possession for the purpose of trafficking, weapons offences, and failing to comply with release conditions. He has been remanded in custody. His next court appearance is set for June 21, 2021.

"This arrest is the latest example of the tireless efforts our officers are investing in combating drug abuse in the Stoney Nakoda First Nation and our neighbouring communities," says Inspector David Brunner of the Cochrane RCMP," we believe that the arrest of the 38-year-old male will have a positive effect on the communities we serve."

The distribution of illegal drugs is an issue that negatively affects whole communities. If you have any information on drug trafficking in the Cochrane and Stoney Nakoda area, please contact Cochrane RCMP at 403-932-2211 or your local police. If you wish to remain anonymous, you can contact Crime Stoppers at 1-800-222-8477 (TIPS), online at www.P3Tips.com or by using the "P3 Tips" app available through the Apple App or Google Play Store.