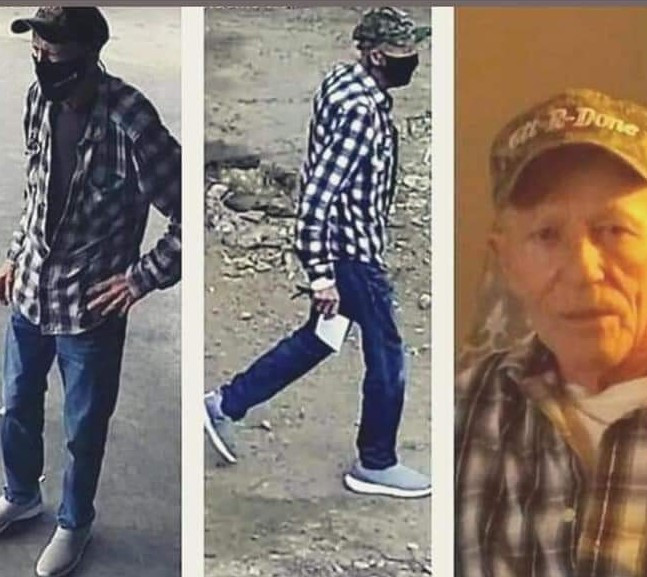 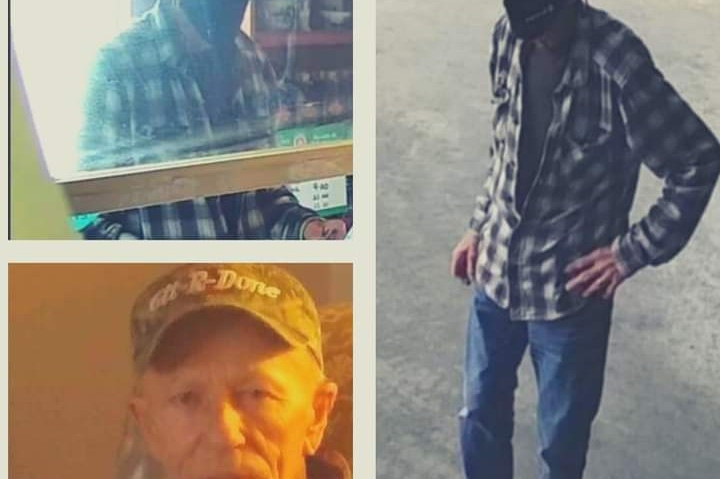 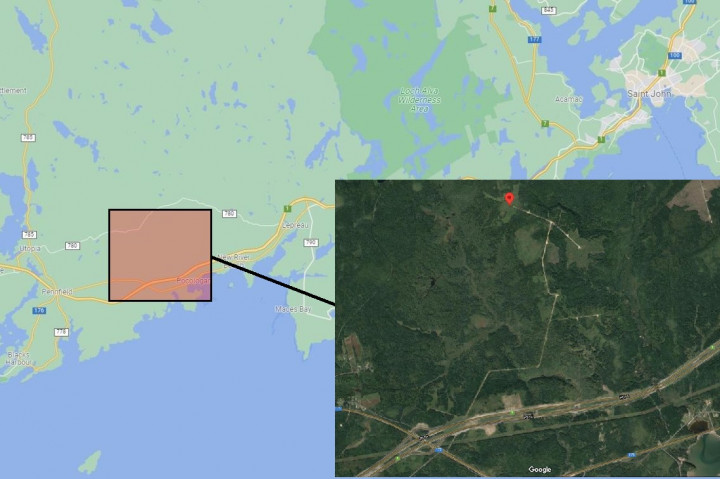 The Grand Bay-Westfield RCMP is releasing more information as it continues its search for missing 76-year-old Paul Doughty of Musquash, N.B.

Paul Doughty was last seen on August 18, 2021 at a business near McKay Loop Road and Route 175, near Pennfield. He was reported missing to police on August 19. His vehicle was located 10 kilometres north-east from McKay's blueberry patch near Pennfield on September 1.

Police were able to obtain images of Doughty during his visit to the business where he was last seen on August 18. In those images, he is wearing a black and white plaid long-sleeved button-up shirt over a black t-shirt, along with blue jeans and grey sneakers. He also is wearing a camouflage baseball hat and a black cloth facemask.

"We are asking anyone who spends time in the area where Mr. Doughty's vehicle was located to keep their eyes out for any sign of him, including any items of clothing or personal effects," says Sgt. Luc Samson of the Grand Bay-Westfield RCMP. "We are also looking to speak to anyone who may have seen him between August 18 and when his vehicle was located on September 1."

RCMP specialized policing services and local ground search and rescue teams may be in the Pennfield area as police continue searching for Paul Doughty.

Anyone with information that could assist the investigation is asked to contact the Grand Bay-Westfield RCMP at 506-757-1020.