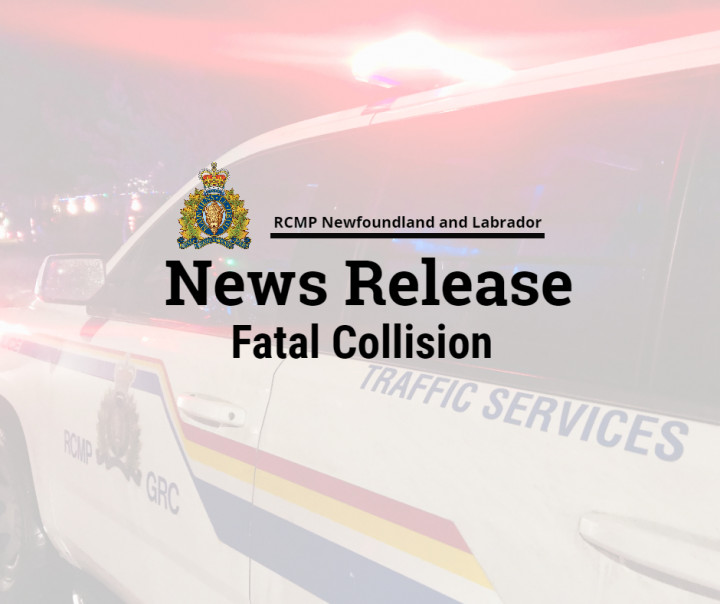 A 41-year-old man from the Burin Peninsula is deceased following a motorcycle crash that happened in Burin Bay Arm on April 1, 2021.

At approximately 2:40 p.m., Burin Peninsula RCMP received the report of the crash on Burin Bay Crescent. Police, fire and ambulance attended the scene and a Collision Reconstructionist with RCMP Traffic Services was called in to investigate the crash.

The investigation determined that the driver, who had a learner's permit for the motorcycle, lost control after passing a vehicle and struck an embankment on the side of the road. The man, who died at the scene, was wearing a helmet that came off during the crash. Speed is believed to be a contributing factor.

The Office of the Chief Medical Examiner was engaged and the investigation is continuing.

Burin Peninsula RCMP thanks all those who assisted police at the scene of the crash.