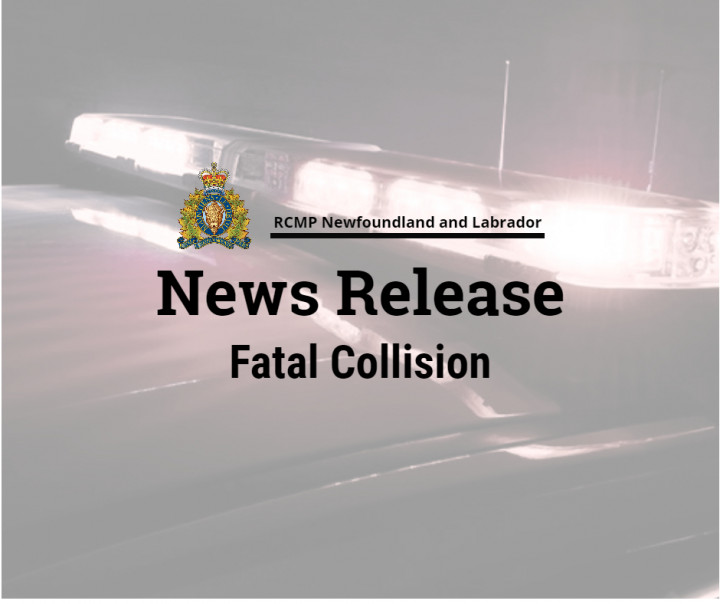 Bonavista RCMP is investigating a single-vehicle fatal crash that occurred this morning on Route 235 in King's Cove that claimed the life of a 25-year-old man.

At approximately 1:45 a.m., police received the report. Upon arrival, officers observed a car on its roof in a ditch. The sole occupant of the vehicle was not wearing a seat belt and was ejected during the crash. He died at the scene.

A Collision Reconstructionist with RCMP Traffic Services attended the scene and the Office of the Chief Medical Examiner is engaged. The investigation is continuing to determine what factor, if any, alcohol had in the crash.