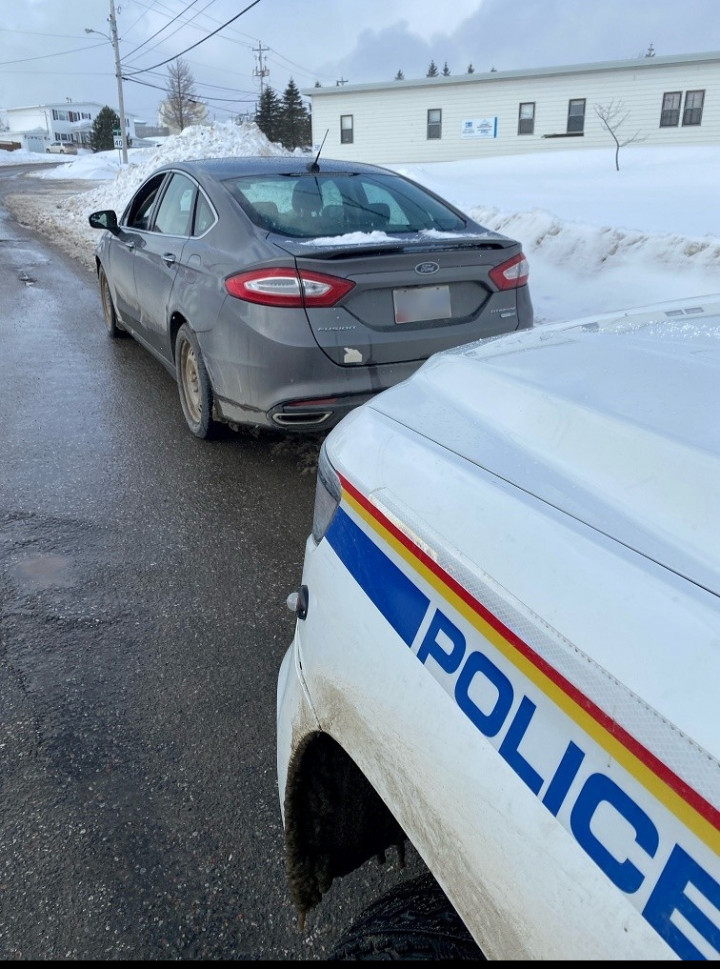 An 84-year-old man was arrested for impaired driving in Stephenville, during the middle of the afternoon, on February 18, 2021.

At approximately 2:00 p.m. on Thursday, an officer was on patrol in the area of Georgia Drive and observed a car tailgating another vehicle. The car proceeded to pull out around the vehicle and pass it at a high rate of speed. A traffic stop was conducted and the driver showed signs of alcohol impairment. He failed a roadside breath test, was arrested for impaired driving and was transported back to the detachment where he provided breath samples that were above the legal limit.

The man was released from custody and is scheduled to appear in court at a later date to face charges of impaired driving. He was also ticketed under the Liquor Control Act for having open alcohol in his vehicle. His driver's license was suspended and the car was seized and impounded.