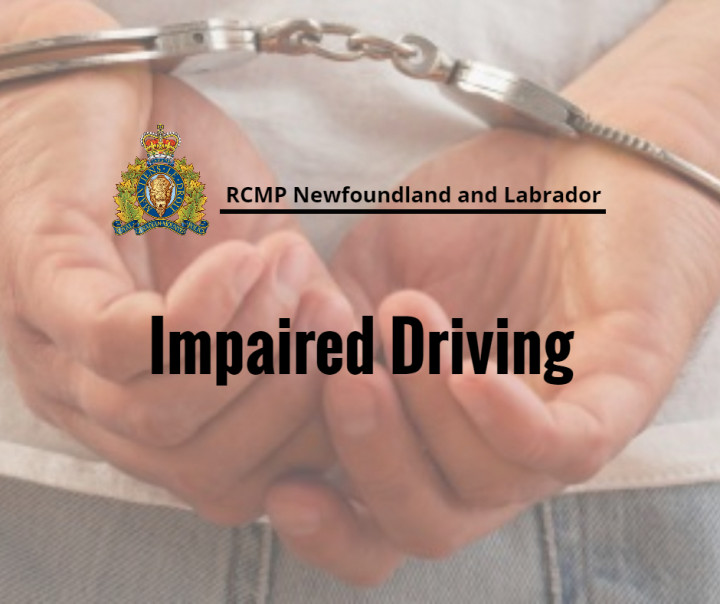 A 38-year-old man was arrested for impaired driving in Stephenville, during the early morning hours of February 20, 2021.

At approximately 2:00 a.m. on Saturday, a Bay St. George RCMP officer was on patrol in the area of St. Stephen's Street and conducted a traffic stop. The driver showed signs of alcohol impairment and failed a roadside breath test. He was arrested for impaired driving and was transported back to the detachment where he provided breath samples that were one-and-a-half times the legal limit.

The man was released from custody and is scheduled to appear in court at a later date to face charges of impaired driving. His driver's license was suspended and the car was seized and impounded.