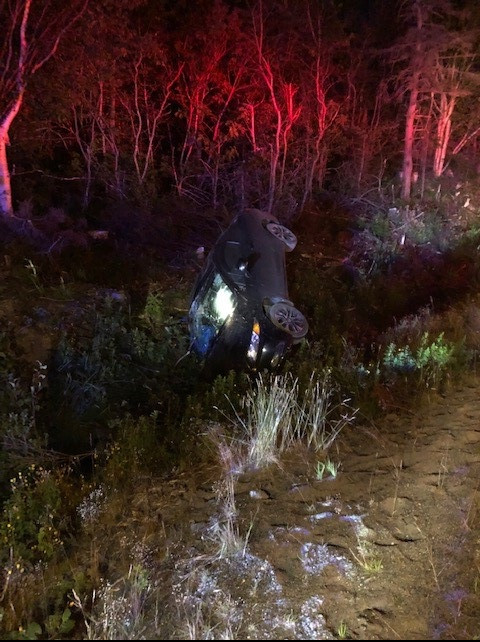 Bay Roberts RCMP responded to a single-vehicle crash on Roaches Line on July 19, 2021. The driver of the vehicle is under investigation for impaired driving.

At approximately 9:00 p.m., on Monday evening, police received the report of the crash and attended the scene. The driver, who was the lone occupant of the vehicle, was injured and was transported in an ambulance for treatment of his injuries. Officers accompanied him to the hospital and the investigation led police to suspect he was impaired by alcohol. A warrant was obtained for a sample of the man's blood and a blood sample was collected. Police await the results of the blood sample to determine if charges of impaired driving are appropriate.