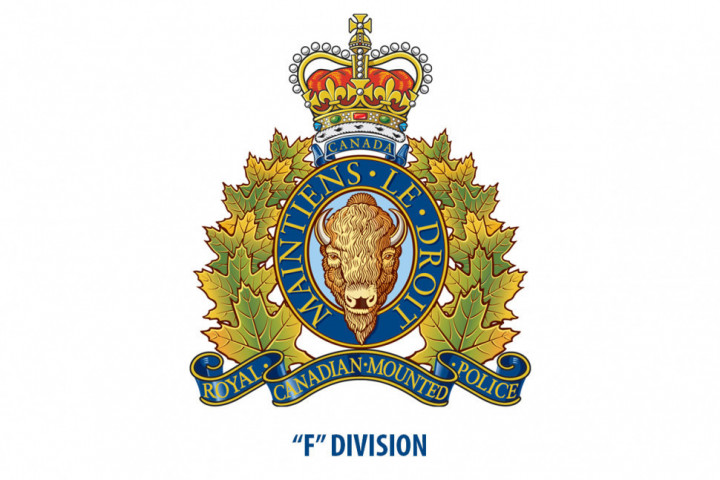 On March 19, 2021, Battlefords RCMP Detachment Members initiated a traffic stop at the intersection of Territorial and Hwy #4. During the resulting investigation, Members determined that there was a significant amount of cocaine, crack cocaine, crystal meth and illegal cannabis in the vehicle. A further search of the vehicle turned up a loaded assault rifle. The two females in the vehicle were arrested and transported to Battlefords Detachment cells.

At this point in the investigation, one of the two females was charged.

Robin Moccasin 33 years old of North Battleford has been charged with:

The investigation is continuing and further charges are pending.