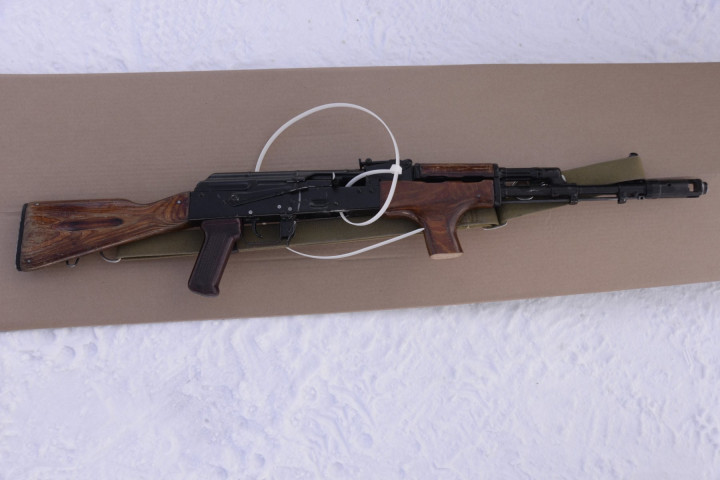 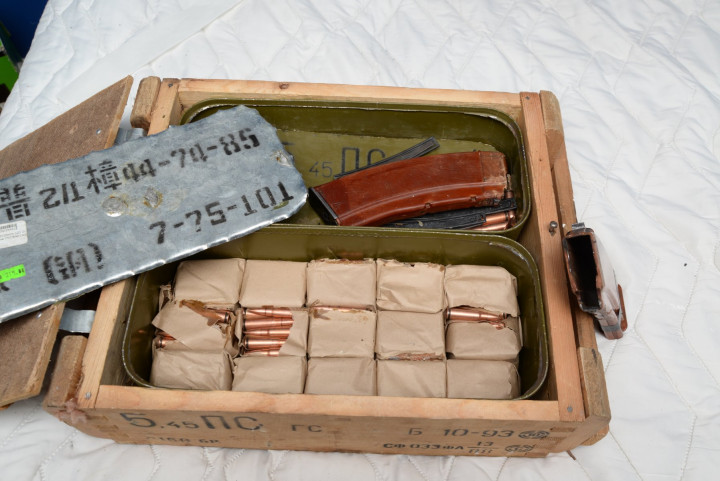 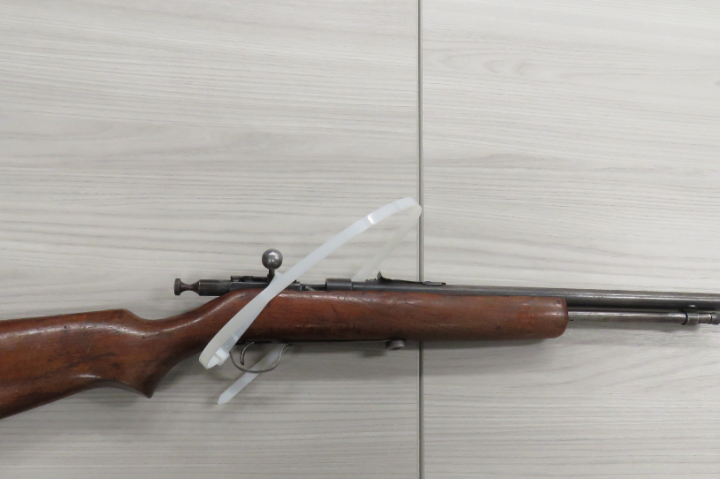 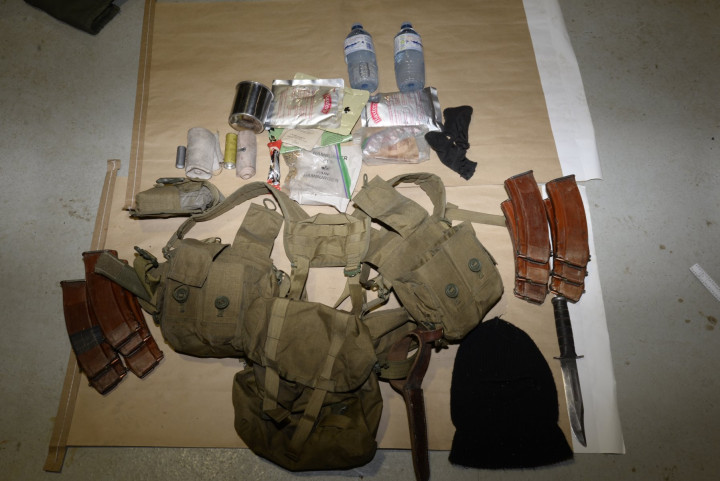 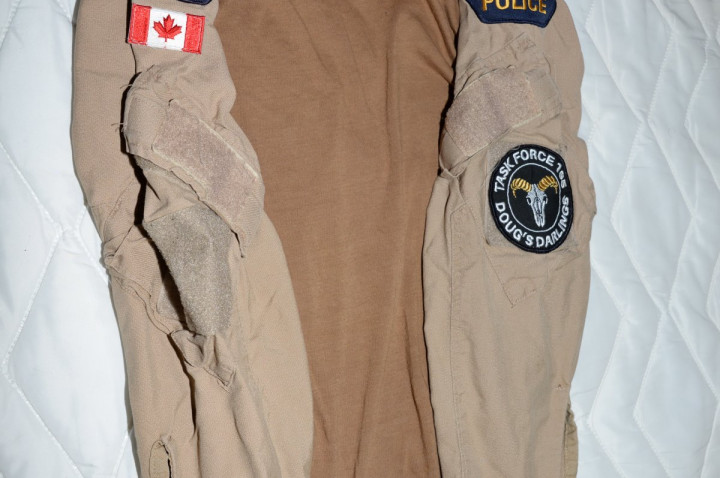 The RCMP's Integrated National Security Enforcement Team (INSET) in Alberta have laid charges against an individual in relation to an ongoing investigation.

A 26-year-old male of Parkland County, Alta., has been charged with a total of 34 criminal charges:

The 26-year-old male is alleged to have made several online posts with comments and photographs deemed to be a threat to critical infrastructure, the police and the public. These online activities together with other actions taken by The 26-year-old male resulted in RCMP taking him into custody.

On Feb. 13, 2021, The 26-year-old male was arrested with assistance from the RCMP Emergency Response Team and was remanded into custody following a judicial hearing. Subsequent to his arrest, RCMP executed search warrants on several properties resulting in the seizure of numerous firearms and other paraphernalia (see attached photos).

The 26-year-old male remains in custody. His next court appearance is scheduled for May 7, 2021, in Stony Plain, Alta.

"An ever increasing concern and challenge faced by law enforcement is the use of the internet and social media as a platform to inspire, radicalize or espouse extremist messaging or calls for violence," said Inspector Scott Isaac, Officer in Charge of "K" Division INSET.

"As experienced in this recent investigation, the accused was interacting online with like-minded individuals in posting extreme views that ultimately escalated towards him engaging in criminal activity that posed a considerable risk to public and police safety, ultimately resulting in his arrest. As the investigation continues, we are attempting to determine whether the accused's actions were motivated by a specific ideology or if there were broader intentions to his activities."

INSET would like to thank Parkland RCMP and various supporting RCMP units during the course of this investigation.

If you believe you've witnessed or are aware of any criminal extremism or suspicious activities that could pose a threat to national safety and security, we encourage you to report it to 1-800-420-5805 or RCMPNSIN-RISN.GRC@rcmp-grc.gc.ca.

If you're concerned about any family member or acquaintance that is exhibiting new behaviour of a violent nature, Alberta RCMP urge you to contact your local RCMP detachment or police service of jurisdiction

Please be advised that the police operation continues in the area of Township Road 540 East of RR 20 and in the Heatherlea Estates area of Parkland County near Spruce Grove.

Alberta RCMP can confirm that one male is in custody and the police investigation is ongoing. There is no concern for public safety.

The RCMP would like to thank the public for their continued cooperation.

Please be advised that there is a police operation underway in the area of Township Road 540 East of RR 20 and in the Heatherlea Estates area of Parkland County near Spruce Grove.

There is no risk to the public or the residents of Heatherlea Estates; however, in order to allow the police to conduct their investigation, the public and media are asked to avoid these areas.

An update will be provided when available. The public and media are thanked in advance for their cooperation.