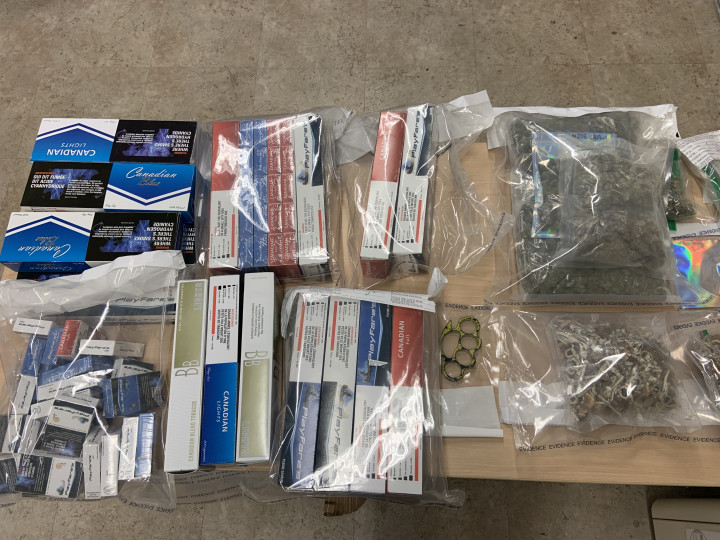 Airdrie RCMP Crime Reduction Unit (CRU) recently initiated an investigation in response to numerous tips from the public that a male was selling drugs in the city. On Jan. 12, 2021, at approximately 4:25 p.m., Airdrie RCMP CRU arrested a male and a female after witnessing them conduct drug activities.

CRU then executed a search warrant on a residence in the Windsong neighbourhood of Airdrie, Alta. As a result of the arrest and subsequent search of the residence, police seized the following:

A 29-year-old male of Airdrie, Alta has been charged with the following offences:

The 29-year-old male has been released on conditions and will appear in Airdrie Provincial Court on Feb. 18, 2021 at 9 a.m.

A female was also arrested and charged with numerous drug offences and will be appearing in Airdrie Provincial Court on Feb. 25, 2021 at 9 a.m. She cannot be named as the information has not yet been sworn by the courts.