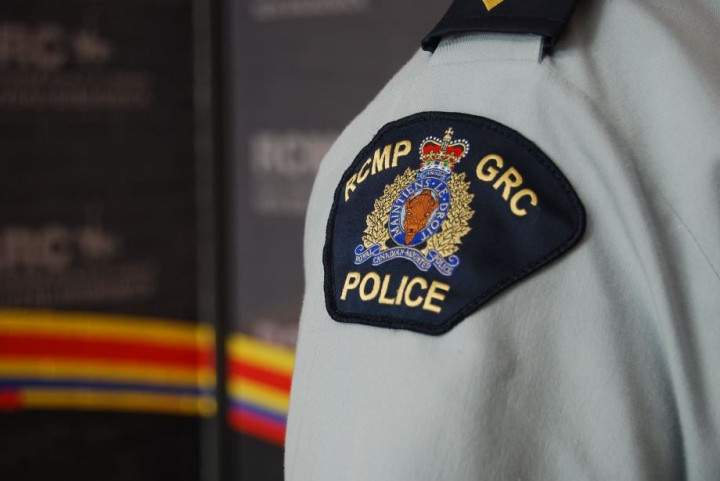 I would like to offer some clarification on the release of reports by the Nova Scotia Serious Incident Response Team (SIRT) for incidents in New Brunswick. This is a complex matter that involves many organizations, agencies, and government bodies, and I can only speak to what pertains specifically to New Brunswick RCMP.

There is no independent police review agency in New Brunswick, and there is no requirement for police in New Brunswick to seek external reviews of serious incidents involving police. In the spirit of transparency and accountability, the New Brunswick RCMP proactively and diligently requests an independent agency to investigate serious incidents involving interactions with RCMP police officers. These have included NS SIRT, Quebec's Bureau des enquêtes indépendantes (BEI), and the Manitoba Independent Investigation Unit (IIU). It is of note that some agencies are not available when contacted due to their own workload and responsibilities within their own province of jurisdiction.

The New Brunswick RCMP supports the release of the findings of these independent review agencies; however it is the RCMP's position that the responsibility for releasing the reports must remain with the external agency to preserve the independent nature of the review.

As there is no independent review agency in New Brunswick, there is also no legislative mechanism for the release of reports conducted by a review body in another province. In some instances where the RCMP has engaged an independent review agency, the agency has determined that it does not have the mandate to release the report outside of its own jurisdiction. In other cases, the findings have been made public through the New Brunswick Department of Justice and Public Safety's Public Prosecution Services. In some circumstances, the New Brunswick RCMP has not received a copy of the final report into a particular investigation, or has had to specifically request it from the agency. While again I cannot speak to responses given from other agencies or branches, this may explain some of the confusion in the responses from various organizations to date.

The New Brunswick RCMP works closely with the Department of Justice and Public Safety on policing matters, including their intent to set up a Serious Incident Review Team for New Brunswick. In the interim, the RCMP will continue to be diligent in requesting external reviews of critical incidents involving our police officers. We are committed to understanding the ways we could have done things differently to improve outcomes for everyone involved.