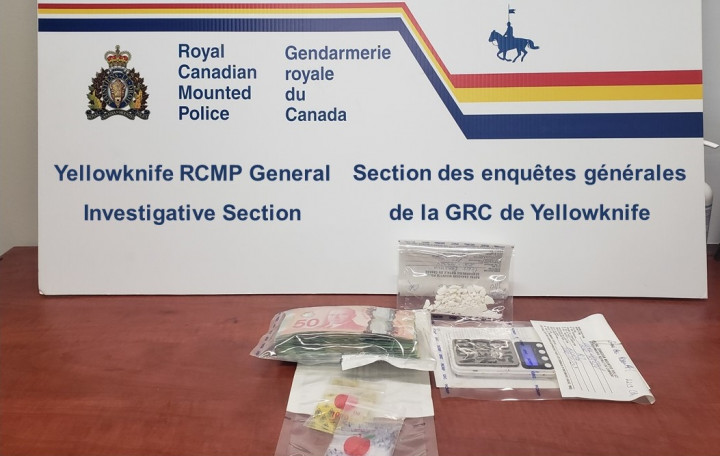 Two persons were charged with drug trafficking offences by the Yellowknife RCMP General Investigative Section (GIS) under the Controlled Drugs and Substances Act.

At approximately 9:10 pm, on Friday, October 2, 2020, a search warrant was executed in an apartment on 53 Street, near 51 Avenue. Members of the GIS, with assistance from Yellowknife Detachment members and the NT RCMP Federal Investigations Unit, executed the search warrant.

On the premises, RCMP found crack cocaine, Canadian currency and drug paraphernalia. Four individuals were arrested at the scene; two were later released, and two have been charged.

Roxanne Mantla, 26-year-old from Yellowknife and Derek Deneyoua, 37 year-old, from Fort Simpson, are charged with Possession for the purpose of trafficking CDSA 5(2).

No one sustained injuries during the search warrant, and the investigation is ongoing.