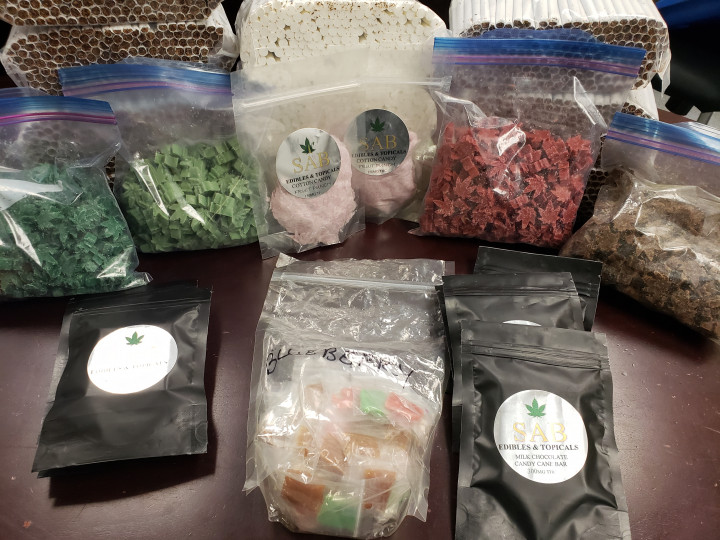 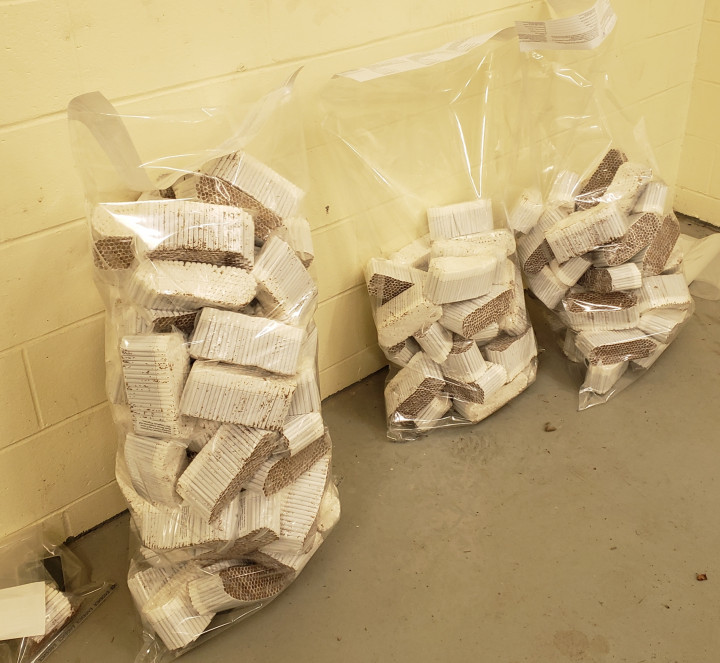 A traffic stop on Hwy. 105 on March 11 in Cape Breton resulted in a significant seizure of illegal cannabis edibles and illegal tobacco.

The vehicle was stopped by an RCMP officer on patrol, because the vehicle was swaying between the centre line and shoulder as it travelled East along the highway. The car was stopped in Wagmatcook, and police did not see signs of impairment on the driver. A search of the vehicle resulted in the seizure of a significant quantity of cannabis edibles, including:

The illegal material was seized by police and the 68-year-old driver from Twillingate, Newfoundland and Labrador, was released. He is facing charges of:

He is scheduled to attend Wagmatcook Provincial Court on May 6, 2020.