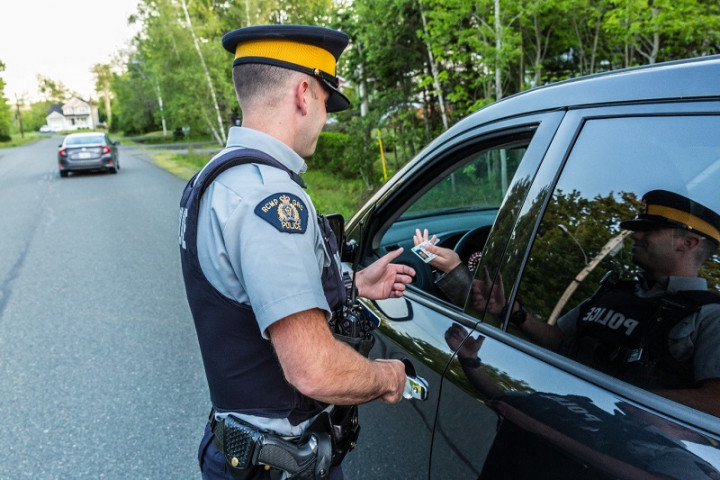 On June 19, at approximately 1:00 a.m., Kingston RCMP stopped a vehicle on Central Ave. in Greenwood for a traffic offence.

During the police officer's initial contact with the driver, there was evidence of marihuana consumption. The police officer also recognized the passenger as being in violation of house arrest conditions and immediately arrested her.

Incidental to the arrest, the RCMP searched the vehicle and located both marijuana and cocaine. The driver, Kerry Kip Laffin, 62, from Middleton is facing charges of Possession of a Controlled Substance and Possession for the Purpose of Trafficking. He was released from custody and is scheduled to appear in Kentville Provincial Court on September 29.

The passenger, 27-year-old Lytora Dinah MacArthur of Kingston, held in custody and has been charged for two counts of Failing to Comply with Conditions and two counts of Possession for the Purpose of Trafficking. She remains in custody and returns to Kentville Provincial Court today.