What the RCMP in Pictou County did to reduce property crime 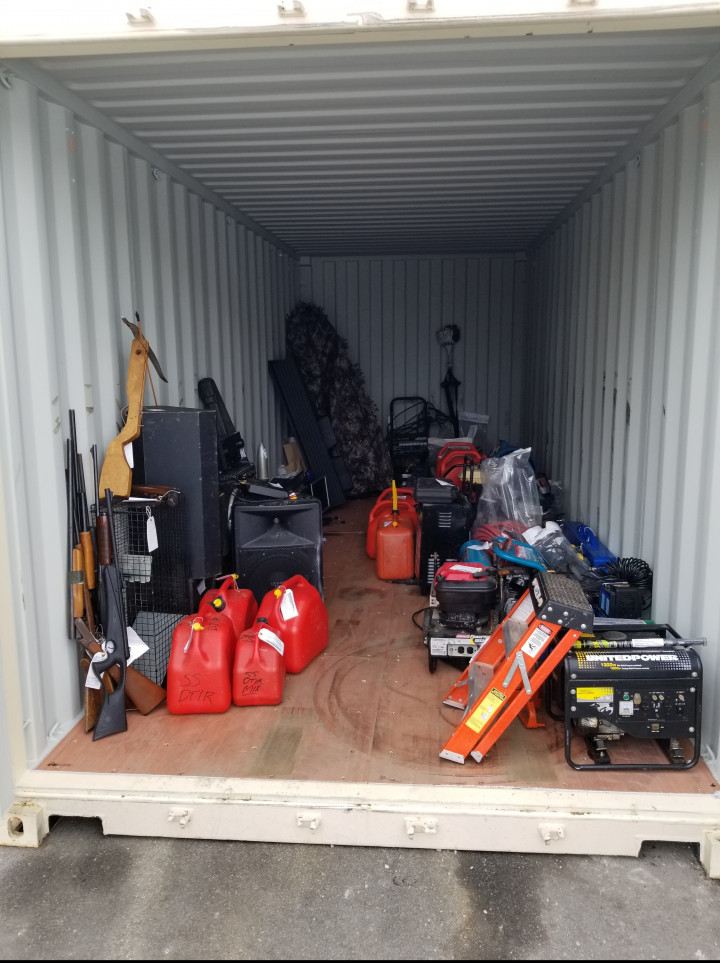 The RCMP in Pictou County have recovered a significant amount of stolen property, an amount so large they had to rent a storage container to keep it all secure.

Pictou District RCMP recognized a need for a targeted effort to reduce property crime in the area last May. There was a 40 percent increase in the number of residential and business break and enter calls since last Spring. Police have pulled out all of stops in their efforts to keep residents informed and try to educate the public on how to reduce their changes of being victims of property crime. "This was truly a team effort and we couldn't be happier with the final results," says S/Sgt. Addie MacCallum, District Commander of Pictou District RCMP. "Our members have been handing out flyers about ensuring residents lock their belongings, we have participated in Operation Hawkeye to ensure people are locking their vehicles, and we've had public meetings to keep people informed about what we're doing. We have used ATVs to make patrols to seasonal homes and put stickers on the doors to show owners that we've checked their properties. We've even been working with Volunteer Fire Departments in the County to get help from them as well. We've had two communities create Neighbourhood Watch programs since we started this initiative."

Investigators have received several tips and pieces of information from the public that have really helped pull the operation together. In addition, investigators were assisted by Nova Scotia RCMP's Division Criminal Analysis Section, or DCAS, to analyze trends and help pinpoint target areas. The Whitehill and Hopewell areas were areas where several of the incidents occurred.

Two men were arrested in relation to these incidents on February 12, and a large amount of stolen items have been recovered, including trailers, vehicles, and tools. Police expect to lay charges in approximately 20 break and enter files in the coming days. Anyone who feels they could be a victim is encouraged to contact Pictou District RCMP at 902 755-4141. Police will be contacting the property owners to arrange for the return of the items as the investigation continues.