Thank you to everyone who participated in the Run Ontario for Nova Scotia #RunONforNS: We are ecstatic to announce the results! 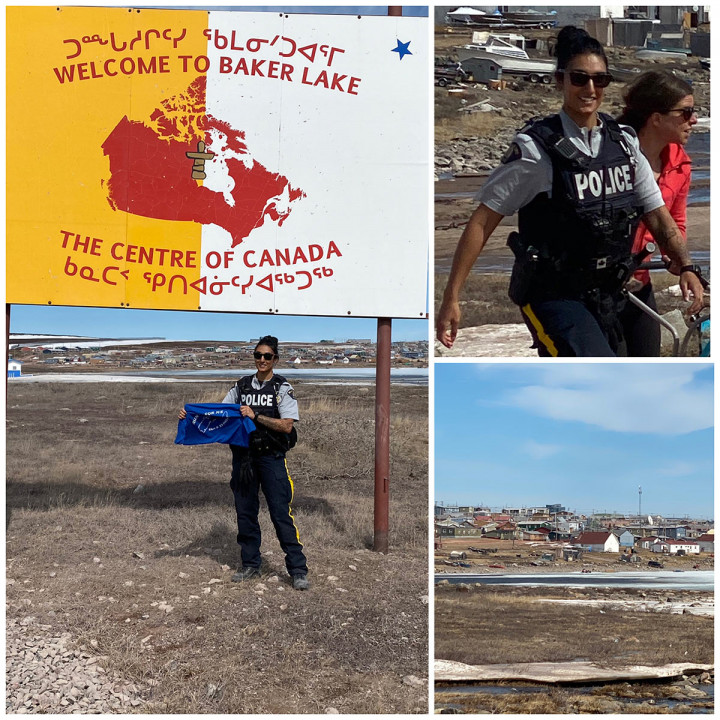 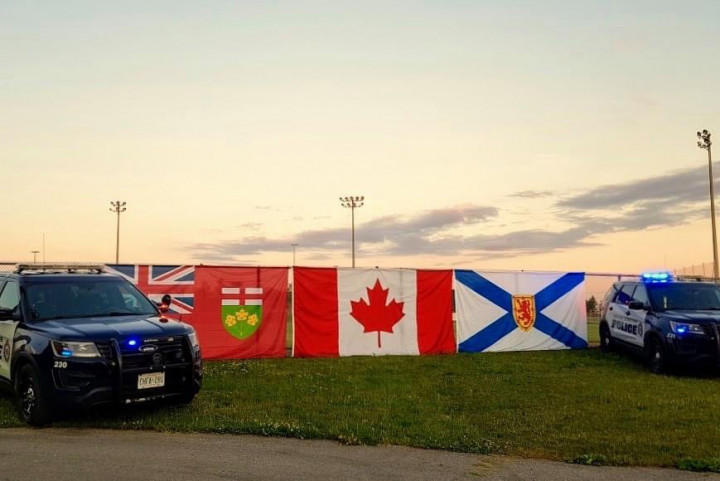 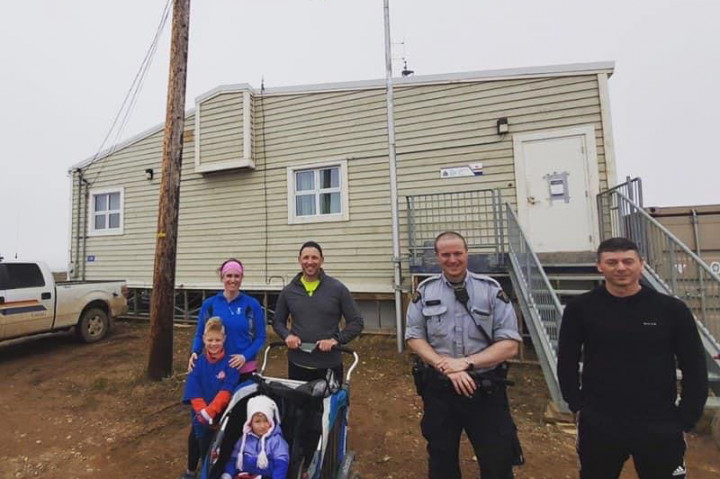 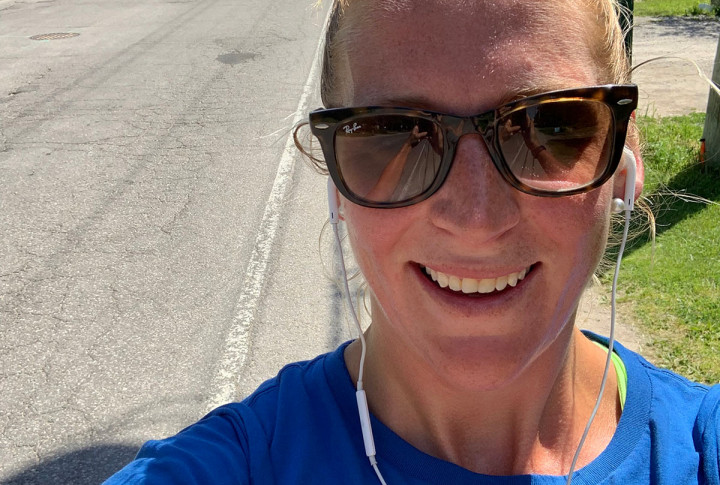 On June 19th, 2020, two months after the tragedy in Nova Scotia, police officers, their families and friends of the police family joined together to honour Cst Heidi Stevenson to Run ON for NS. $38,000 is being donated to the Police and Peace Officer Memorial Ribbon Society's scholarship fund, which provides educational assistance to children of any police officers who died in the line of duty.

Cst Stevenson's children will benefit from the fund when they are ready for post secondary education.

What started out as Run Ontario for Nova Scotia quickly grew to include RCMP family outside of the province and expanded to a national run. 1,989 t-shirts were printed and sold, including 200 in Nova Scotia, 40 in Manitoba and 30 in the Yukon.

Each province and territory was represented by at least one runner and even the RCMP Liaison Officer in Paris participated, making the run international. Many people chose to donate instead of run and they too contributed to the success of the run in their spirit and kind words that accompanied their donations.

Well over 10,000km were run, walked or biked in total on June 19th, which is more than the distance of Canada from coast to coast.

More than one extremely fit runner decided that 5 km wasn't enough and chose to do 23 km instead. The addition of 23 push-ups, one for each year of Cst Stevenson's service was an idea from the beginning to make Run ON for NS more than just putting in 5km, whether that was on the road, treadmill or bike. Those that couldn't do push-ups opted for 23 squats or sit ups, and each one remembered Cst Stevenson's sacrifice.

It was a hot and humid day in Southern Ontario but groups big and small from the northern Red Lake/Ear Falls OPP detachment to a large contingent from York Regional Police braved the heat and ran, sharing photos on social media throughout the day to "virtually run together".

The Ontario Legislative Protective Service, Pembroke Probation and Parole, Niagara Parks Police, Via Rail Police and Nishnawbe Aski Police Service were among those usually forgotten policing partners that were represented.

Large contingents from, Kawartha Lakes Police, over 25 OPP Detachments, South Simcoe Police, Abbotsford Police, Brandon Police Service and Halifax Regional Police and other regional and local police partners jumped at the chance to celebrate and remember Cst Stevenson's life - over 35 police services in total. Even retirees from several services joined, including a past OPP Commissioner, London Police Service Chief and our own O Division CO and several other commissioned officers!

Organizers Laura McGuire and Trish Cameron would like to recognize the effort of RCMP members in Ottawa, London, Cornwall and Hamilton who went out of their way to help organize the run, deliver t-shirts and organize taking orders in their offices. Their enthusiasm and support cannot be overlooked.